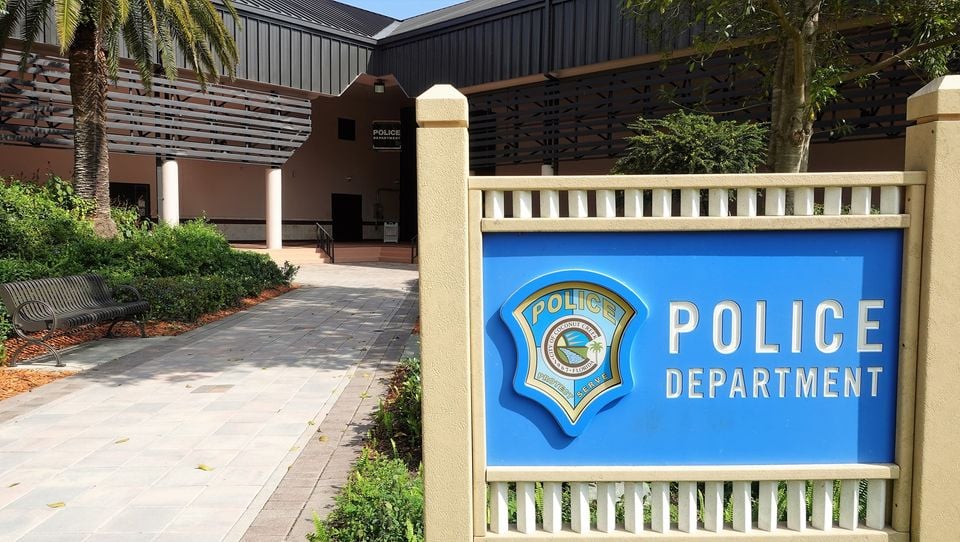 Facebook
Twitter
Pinterest
WhatsApp
Linkedin
ReddIt
Email
Print
Deerfield-News.com-Deerfield Beach,Fl-From Coconut Creek police department-Facebook page-
COCONUT CREEK POLICE DEPARTMENT PROVIDES UPDATE TO OFFICER INVOLVED SHOOTING INCIDENT
August 31, 2021
Coconut Creek, FL- All three officers referenced in an earlier news release involving the August 30 officer-involved shooting were released from the hospital this morning. The police canine injured during the incident continues to receive treatment at a local animal hospital.
The Florida Department of Law Enforcement [FDLE] is investigating the officer-involved shooting. FDLE has allowed the department to release additional details about the events that led up to the shooting incident.
On August 30, 2021 at 8:24 p.m. a Coconut Creek police officer stopped a white Mercedes traveling west in the 4400 block of Hillsboro Boulevard for speeding. During the course of the officer’s investigation, the officer learned the car was just reported stolen out of the City of Parkland. The Mercedes was occupied by the driver, identified as Brittni Muldrew, age 36, of Boca Raton, and a passenger, a man identified as Levon Lopez, age 49, of Boca Raton. After the officer confirmed that the vehicle was stolen, the officer called for additional back-up. Two other officers arrived on-scene.
After the other officers got there, Muldrew reversed the car in the direction of the officers. Two of the officers fired their weapons due to this threatening action, striking Muldrew. The officers performed life-saving measures on Muldrew at the scene, however she died as a result of the shooting.
Lopez was not hurt. He was taken to the Broward County Jail after being charged with murder while engaged in a felony offense (Florida Statute 782.04-1a2) and grand theft auto.
The two officers who fired their weapons during the incident remain on administrative leave per department policy.