Home City Of Deerfield Beach CITY OF DEERFIELD BEACH TO PAY $485,000 TO KRISTINA CLOTHIER FOR BEACH... 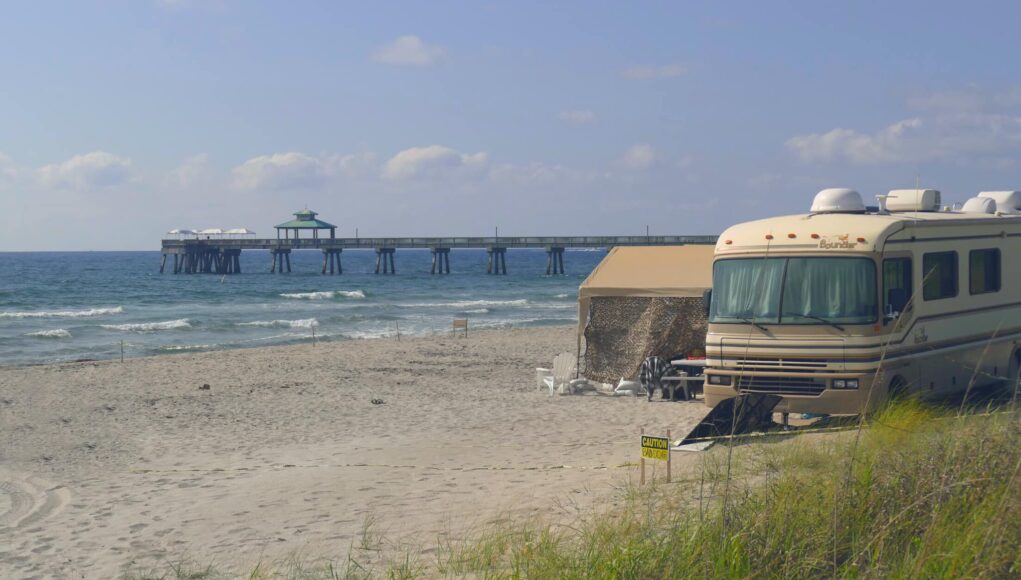 Deerfield-News. com-Deerfield Beach, Fl-The saga of Deerfield Beach v Clothier has come to an end. The city of Deerfield Beach has agreed to pay $485,000 to Kristina Clothier for her beachfront property. In what was a contentious legal battle between the city and Clothier, it looks like the city finally did the right thing. The settlement calls for $300,000 to be paid on September 30, 2021, and the balance of $185,000 is due in November of 2022.

We have to assume Kristina is now a happy camper. Deerfield -News.com has reached out to her for a comment as of this post we have not received a response.

Clothier has been represented by Boca Ration attorney Bob Sweetapple who himself had a similar situation with beachfront property that the city paid 1.7 million dollars for.

Deerfield-News.com has always taken the position that the city needed to buy back the beach, it was always just a question of how much they would pay. Certainly, if the city could have gotten her off of her own land they would have. The cites strategy was to fine her and fine her, which in the end resulted in nothing for the city but a huge legal bill. Deerfield-News.com has requested the public records of the lawsuit and the legal fees paid and will do a follow-up post when received.

Clothier has ten days to vacate her property

While a local newspaper the New Pelican has reported that Clothier was facing an injunction, no injunction had ever been granted in this case. The city never had a temporary restraining order which would have been issued first. The city was always been negotiating from a position of weakness, everyone knows the old adage “possession is nine-tenths of the law. Had the city been granted injunctive relief to remove her from her property that would have been an indication they have the upper hand and a likelihood of success on the merits in their legal battle. The city never was able to achieve that no TRO no injunction pretty much signals you are not going to win on the merits.