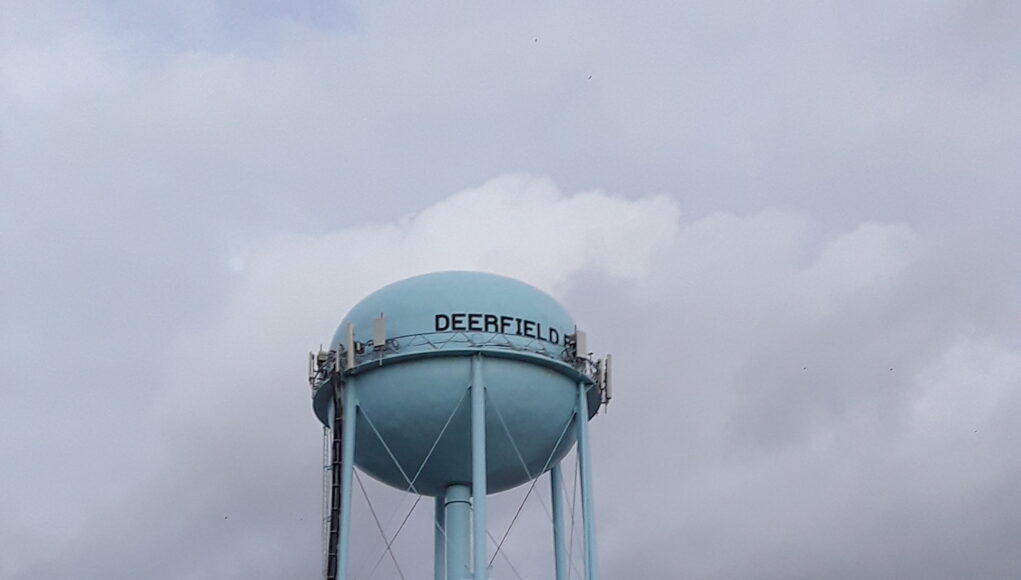 The Broward Sheriff’s Office is pleased to welcome Claudinne Caro-Guaraldi to the Public Information Office. Claudinne joins the department with more than 10 years of experience as a bilingual news correspondent and producer working in network news at the local, national and international levels in both the English and Hispanic markets including Telemundo 51, NBC6, Univision and CNN En Español.

She began her career during her last year of college working for Dynamic Cablevision, a small cable station in Miami, as an assistant producer and was later promoted as a multimedia journalist where she produced, shot, edited, wrote and reported the news in both languages.
Claudinne has covered major news stories that have impacted South Florida including the Elian Gonzalez case, the destructive 2004 hurricane season that battered the state, presidential elections, crime investigations, investigative reports, health specials, network documentaries, politics and breaking news.
Claudinne has called the Sunshine State home most of her adult life. She holds a bachelor’s degree in broadcast journalism from Florida International University and is finishing her masters in global strategic communications at her alma mater.
She’s a multiple Emmy Award-winning journalist and has been also recognized by the City of Miami and other community organizations for her work in broadcast journalism and community service. Claudinne is an active member and volunteer at Calvary Church. She’s passionate about serving her community and the environment and is an advocate for diabetes and cancer research.

THIS REPORT BY:
Veda Coleman-Wright/Dir. of PIO