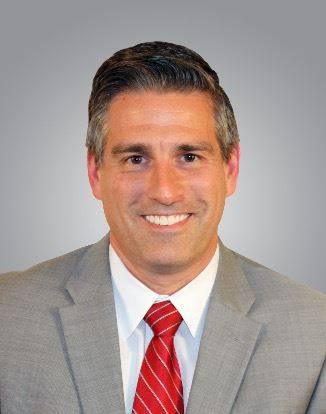 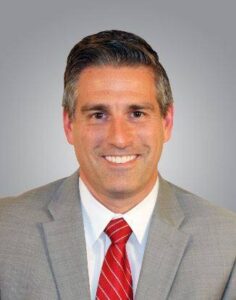 Commissioner Drosky Elected to Broward League Executive Committee
DEERFIELD BEACH, FL – The City of Deerfield Beach is excited and proud to announce that District Four Commissioner Todd Drosky has been named Secretary of the Broward League of Cities.
He was elected unanimously by the League’s Board of Directors and will begin to serve in the role immediately, but only until this May, which is when he will advance to Second Vice President. The Secretary position was vacated by an outgoing Dania Beach Commissioner. In 2022 he will become, First Vice President, then President in 2023.
This is the first time in more than a decade that the City of Deerfield Beach will have one of its own elected officials on the Broward League’s Executive Committee, and in line to become president of the organization.
“This speaks volumes to the work of the Deerfield Beach City Commission and its proactive role in getting involved with issues that affect not just our City, but the entire County. Many years of hard work are being recognized and will pay off for the residents of Deerfield Beach, who will now have a large voice in County matters to come. I am proud to have been chosen by my fellow elected colleagues county-wide and look to represent Deerfield Beach with dignity and more hard work in the upcoming years,” said Commissioner Drosky.
In his additional new role, Commissioner Drosky hopes to continue to advocate for the protection of Home Rule and the betterment of the City of Deerfield Beach through regional relationships and collaboration.
Commissioner/Secretary Drosky believes that in light of the COVID-19 pandemic, the work and mission of the Broward League has never been more urgent or essential than it is right now.
“This pandemic has affected every corner of our county. Our people are hurting, and the need has never been greater. This organization will be essential when the time comes to lobby our legislators in Tallahassee for all that our citizens need and deserve. I am prepared and proud to be a part of that effort,” said Commissioner/Secretary Drosky.
The Broward League of Cities is a non-partisan, non-profit organization comprised of elected officials from Broward County’s 31 municipal governments. The organization serves over 1.8 million residents and more than 125 associate government, non-profit, and business organizations. The Broward League is dedicated to identifying and resolving problems, which affect day-to-day operations of local government, including legislation at the county, state, and federal levels.
Please join the City in congratulating our Commissioner and new Secretary Drosky and wishing him the best of luck in his service to Broward County citizens, and most especially Deerfield Beach.
Public Affairs & Marketing
150 NE 2nd Avenue
Deerfield Beach, FL 33441