Home Business How Redditors Have Changed The Stock Market 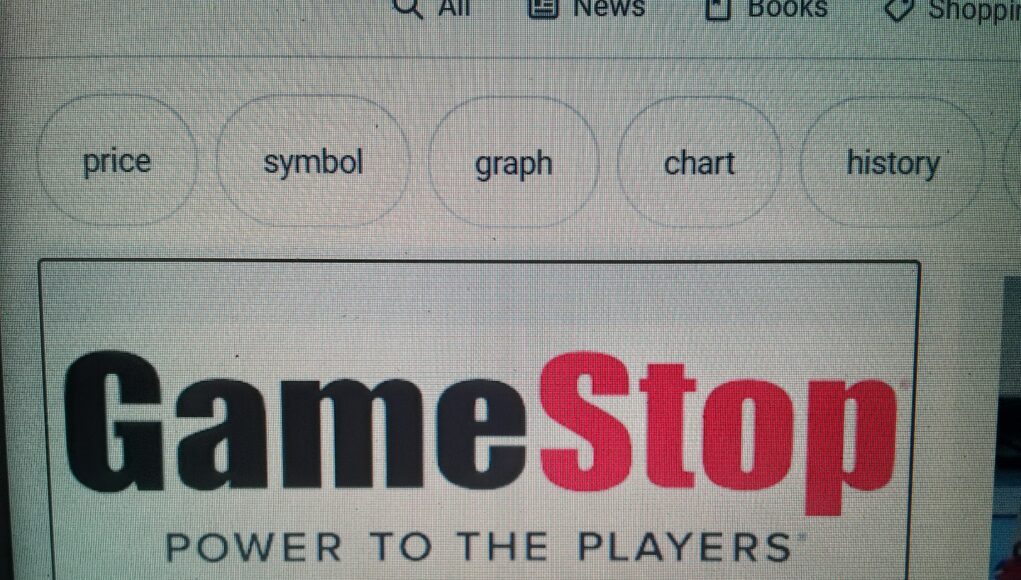 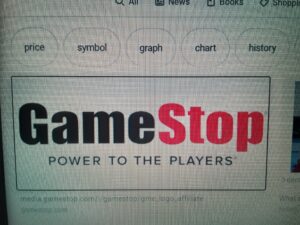 Deerfield-News. com-Deerfield Beach, Fl-First what is reddit.com? Reddit a website or an online platform made up of many different groups, they cover a gamut of topics including Wall Street.  Those that use the site are called Redditors. The most popular group of late is “Wallstreetbets” which as of this posting has a membership of 6.9 million members.

One of the members and this is his online handle,”DeepFuckingValue” a 34-year-old named Keith Gill has turned the investment world upside down. Gill claims he has turned a $54,000 investment in Game Stop into 48 million dollars!

While Gamestop has been the most popular stock in the news the Redditors have other stocks they like as well. The list of Redditor favored stocks include AMC, BlackBerry, Bed Bath and Beyond, Tootsie Roll, First Majestic Silver, and Nokia have all been written about on WallStreetbets.

The frenzy has targeted stocks that had big “shorts” or those who were betting the stock price would fall. Now there are many seasoned investors who are warning this is a bubble and in the end, the little guy who this Reddit forum is set up to help invest will pay the price. That said it is possible the experts are wrong and have underestimated the power and endurance of what is now a group seven million strong and growing on the internet. There were many who did not think a bookseller called Amazon whose market cap was always higher than its intrinsic value could become the third-largest company by revenue in the world. Still, the so-called experts are sending out the alarm that if not a bubble this is nothing more than an online Ponzi scheme using the stock market. Again the experts have been wrong in the past.

Those who underestimate the power of a group like this on Reddit do so at their peril, this may be the new way of investing harnessing the power of the net.

What Is Short Selling?

Short selling is an investment or trading strategy that speculates on the decline in a stock or other security’s price. It is an advanced strategy that should only be undertaken by experienced traders and investors.

Traders may use short selling as speculation, and investors or portfolio managers may use it as a hedge against the downside risk of a long position in the same security or a related one. Speculation carries the possibility of substantial risk and is an advanced trading method. Hedging is a more common transaction involving placing an offsetting position to reduce risk exposure.

In short selling, a position is opened by borrowing shares of a stock or other asset that the investor believes will decrease in value by a set future date—the expiration date. The investor then sells these borrowed shares to buyers willing to pay the market price. Before the borrowed shares must be returned, the trader is betting that the price will continue to decline and they can purchase them at a lower cost. The risk of loss on a short sale is theoretically unlimited since the price of any asset can climb to infinity.