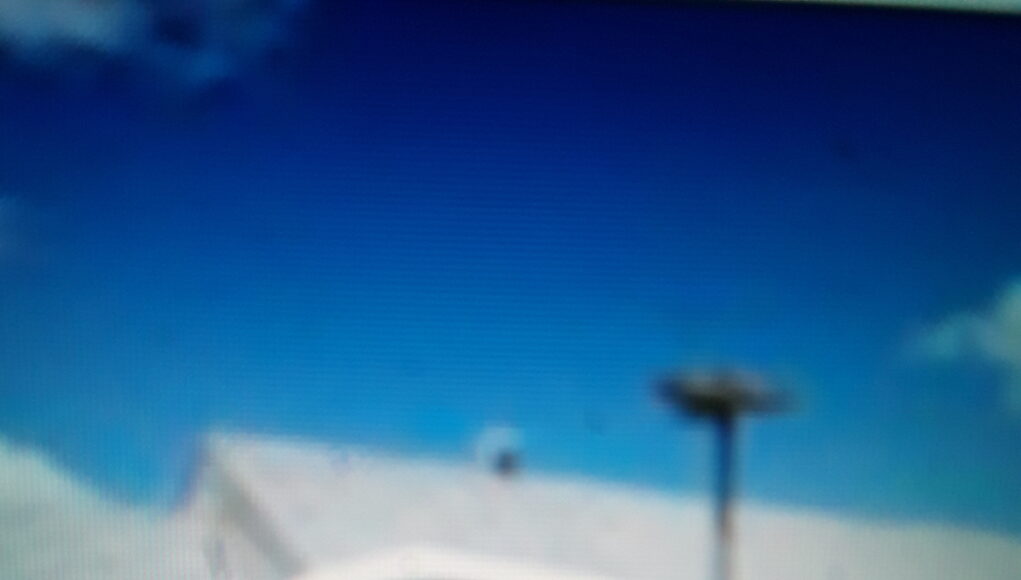 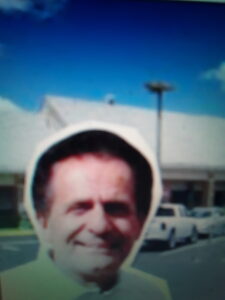 Deerfield-News. com-Deerfield Beach,Fl- Among today’s 26 Presidential pardons is one for James Batmasian. Batmasian a local property mogul who owns Tivoli Gardens and dozens of local shopping centers was granted a full pardon today.  Batmasian is also the largest private landowner in Boca Raton. Batmasian whose controversial local political connections include the former Mayor of Boca Raton Susan Haynie as well as our Mayor Bill Ganz seems to have connections directly to The White House as well.

James Batmasian — President Trump granted a full pardon to James Batmasian. Mr. Batmasian’s pardon is supported by Representative Brian Mast, Alice Johnson, and former Masters Champion Bernhard Langer, among many others from the South Florida community that Mr. Batmasian has done so much to serve through his extensive charitable works.

Mr. Batmasian runs an extensive property management business in South Florida. Over a three-year period from 2001 to 2003, Mr. Batmasian made overtime payments without withholding for income taxes or FICA contributions. While illegal, Mr. Batmasian recorded all of these payments and made no attempt to hide them when confronted by IRS investigators. In 2008, Mr. Batmasian pled guilty to willful failure to collect and remit payroll taxes. Mr. Batmasian accepted full responsibility for his actions, fully repaid the IRS the money he owed, and served his 8-month sentence.