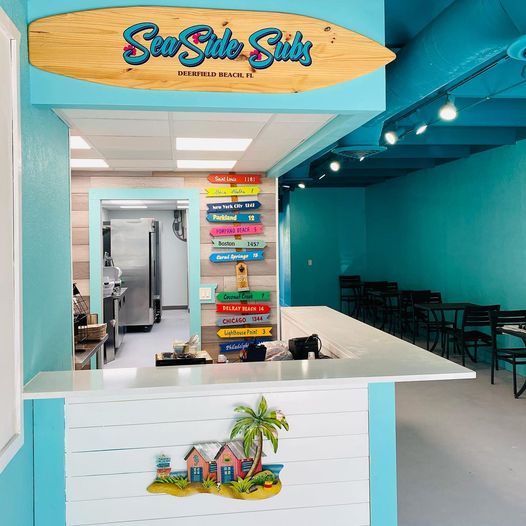 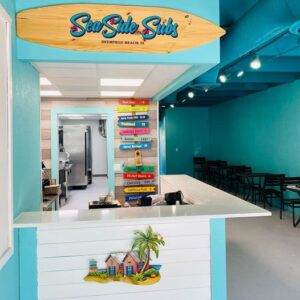 Deerfield-News. com-Deerfield Beach,Fl-In the story below, some out of state Boars head fans say the American cheese does not melt. Say what, you read that right some Boars Head customers are claiming that recent purchases of Boars Head American cheese won’t melt.

So what a guy to do. I stopped into Seaside Subs at their new location to get a sub, with Boars Head cheese. Now on my sub, the cheese was not supposed to be melted. I had a quick talk with Dawn and Andrew about the article I read.  Andrew assured me the Boars Head cheese he has is melting. That is good enough for me.

Stop by and see Dawn and Andrew at their new location in the Cove shopping center for Deerfield Beach’s best subs!

If you recently bought some American cheese and noticed something wrong, you’re not alone. I’m a big Boar’s Head fan. Almost every day I have their Ovengold Turkey for lunch. And when it comes to cheese, nothing beats their mild provolone or white American. Recently, however, I was disappointed to find out that there’s something different about the American cheese I purchased, and I’m not alone.

Last week, my wife was making her signature scrambled eggs and cheese using Boar’s Head whole milk white American cheese when we noticed something strange. Parts of the cheese weren’t’ melting. No matter how long the cheese was in the pan, it remained hard. The same thing happened the next day with a grilled cheese sandwich. After heating the sandwich as usual, the corners of the cheese were still pointy and hard.

We assumed the deli worker mistakenly sliced the wrong cheese for us, so I threw it out and picked up another pound. But we were surprised to find out that the same thing was happening. Is it possible Boar’s Head has quietly changed their recipe? Or could this some sort of manufacturing error?

After heading to the Internet for some answers, I found dozens of stories from other Boar’s Head customers sharing a similar experience with Boar’s Head whole milk white American cheese. Facebook groups were filled with stories from home chefs complaining about their cheese not melting. Boar’s Head’s own Facebook page also features complaints from customers about the very same thing.

In response to our story, a listener sent us this crazy video of her Boar’s Head American cheese not melting. 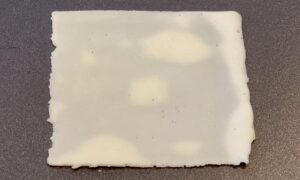