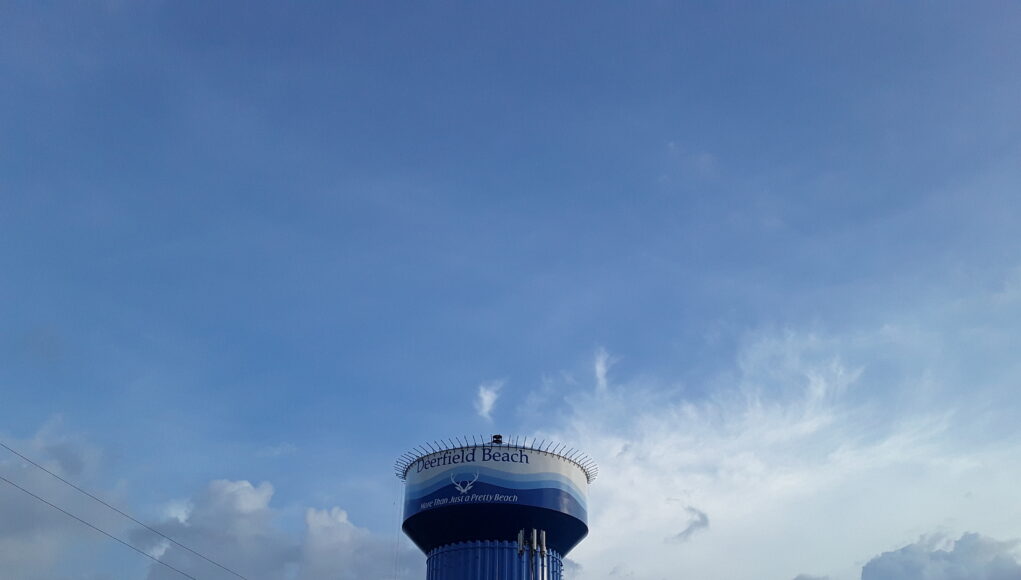 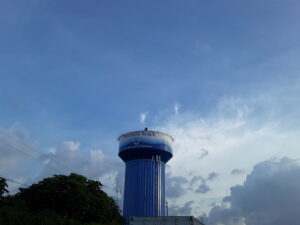 Deerfield-News. com-Deerfield Beach, Fl- In our ongoing series of Deerfield Beach and code enforcement being placed into the private sector, this is part two. Deerfield-News.com in recent public records requests has received a 131 plus page list of outstanding fines due to the city. The list goes back to 2015 and includes a whopping Balance Due of $62,074,228.45

The list shows the following totals of fines issued and the amount of money collected.

Deerrfield-News.com has received the payments the city claims they have made to Calvin and Giordano and it is as follows.

In our continuing investigation of what does it cost Deerfield Beach to run code enforcement, we have received numbers that show 19.3 million paid since 2017. We had received some information via our public records request that was somewhat confusing. Deerfield-News.com has cleared that up with the help of Director of Communications Rebecca Medina Stewart and the cities Chief Financial Officer Stephanie Tinsley.

Deerfield  News.com  is also checking what did Deerfield Beach pay BSO when they administered the program.Stay Tuned!