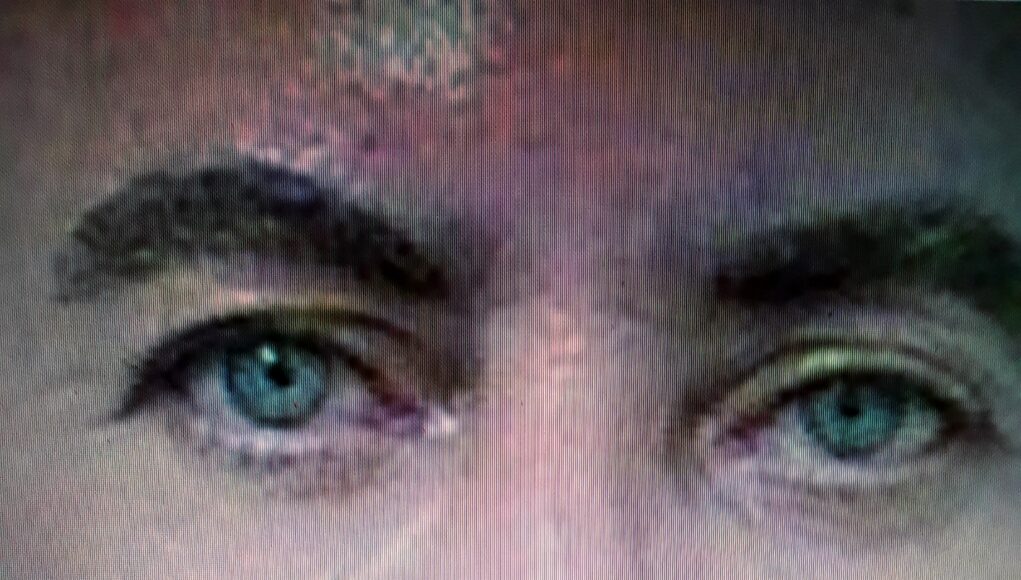 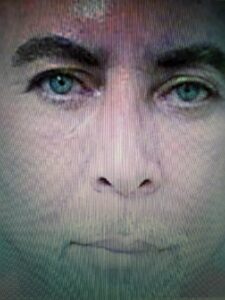 Deerfield-News. com-Deerfield Beach,Fl- Sherief Abu-Moustafa Czar of the Deerfield Bech drug rehab business. Abu-Moustafa was arrested by Boca Raton Police  Monday after he allegedly tried to run over his stepdaughter’s ex-boyfriend. The incident started in Mizner Park and ended with the drug czar being arrested by Boca Police and taken to the Palm Beach County jail. According to the police report which is posted below. The ex-boyfriend and the drug rehab czar’s daughter ran into each other in Mizner Park.  The ex-boyfriend claims the Deerfield Beach Drug Rehab Czar began to chase him and he feared for his life.

“He decided that he was going to ‘scare’ them by chasing him in his vehicle, “wrote Boca Police officer Kingman in the report. All of this while the multi-millionaire Drug rehab Czar was driving his Bentley, of course, it is Boca. Moustaffa is the owner of FHE health which is based in Deerfield Beach.