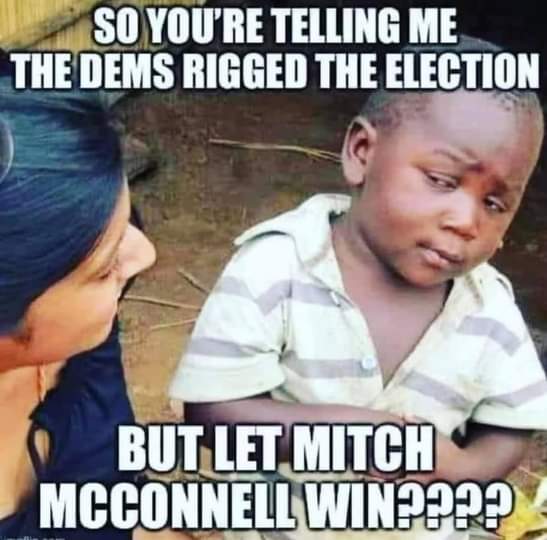 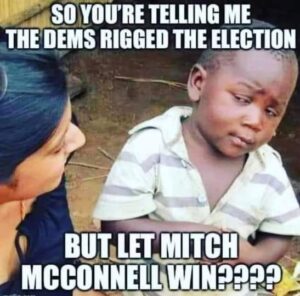 Deerfield-News. com-Deerfield Beach, Fl-You say you voted for him because he tells it like it is. Never in the history of the U.S have we had a President who told so many lies. You say elections have consequences, you are questioning with a bunch of bullshit conspiracy theories the results of a valid election because your guy lost. Your guy is a loser and he lost fair and square.

He needs to do the right thing for once in his candy assed life and just go! The rest of the Republican leadership and I use that word loosely need to step up and say he has lost and honor our election. Feeding the peanut gallery of followers who many of which are like cult members does not serve the country well.  Stop the lying four and a half years of an alternate reality and alternative facts are enough.

The worst Public Health Emergency in over a hundred years and Trump has failed the people. Literally, there are hundreds of thousands of Americans dead and he has done nothing, nothing to help mitigate that fact. Let his lazy ass go onto his golf course and be gone.

The free press is not the enemy of the people. Take your Fake News and shove it where the sun does not shine! Tired of the lies and deceit. He is a man child playing the role of President and this experiment has gone bad very bad.

TRUMP LOST BY A LOT IT WAS A SHELLACKING!!!