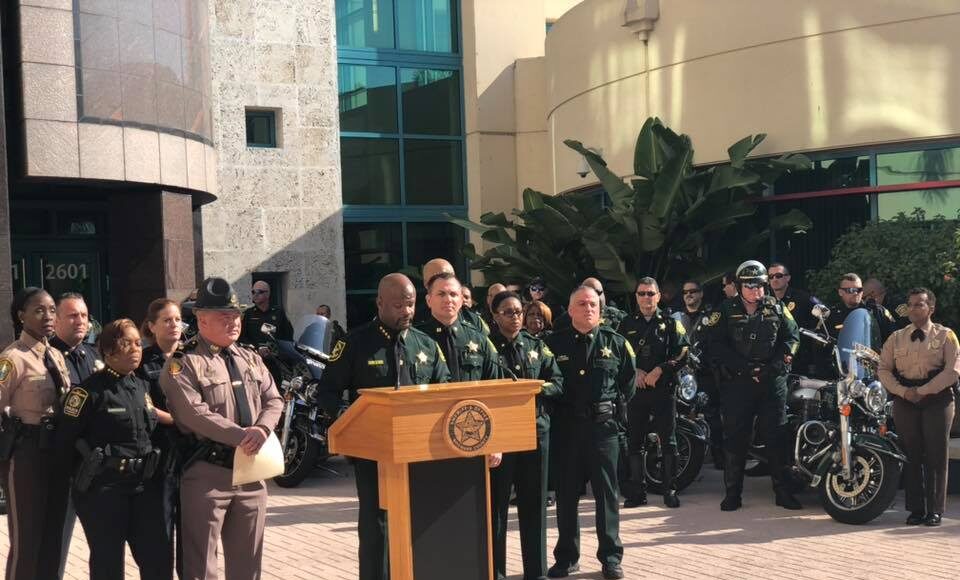 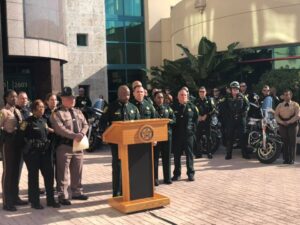 Broward Sheriff Gregory Tony announced the terminations Thursday of Department of Detention Colonel Gary Palmer and Department of Detention Lieutenant Colonel Angela Neely. Their terminations stem from an administrative review of an incident in late September when an inmate in the female Infirmary at the North Broward Bureau gave birth to a child.
“I conducted a review of the matter and determined that command level failures occurred by Colonel Palmer and Lieutenant Colonel Neely in this case,” Sheriff Tony said. “They grossly failed this agency and this inmate.”
Sheriff Tony appointed Lieutenant Colonel Josefa Benjamin as acting Colonel of the Department of Detention.
Additionally, an Internal Affairs investigation has been initiated to determine the actions of detention deputies, as well as medical staff of Wellpath, the healthcare provider for the jails, during the incident.
The Broward Sheriff’s Office continues to investigate the circumstances of the child’s birth. At this point, the investigation has revealed that medical staff did attend to the inmate when she delivered the child. Both mother and child were transported to a nearby hospital.