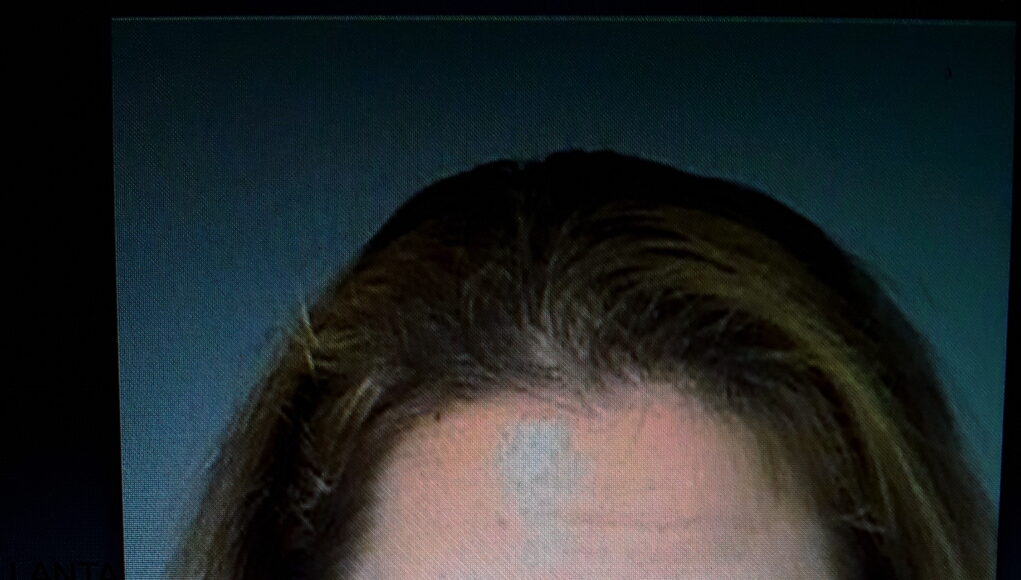 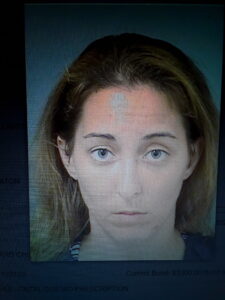 Deerfield-News.com-Deerfield Beach, Fl-An accidental bumping of go-carts at Boca Raton’s Boomers caused a Lantana woman to use a racial slur and slap an eleven-year-old boy. The incident according to the police report indicated that Haley Zager got out of her go-cart and slapped and screamed a racial slur at the 11-year-old after his cart his hers. Boca Raton police were called to Boomers where the management and employees told police Zager became enraged at the end of her ride when her cart was hit from behind, she approached the 11-year-old and slapped him.

Zager was arrested and charged with child abuse. An FAU police officer was also on the scene and provided a same-sex search that uncovered Klonopin and Gabapentin Zager had stored in an Altoids container. Zager was also charged for possession of those controlled substances.