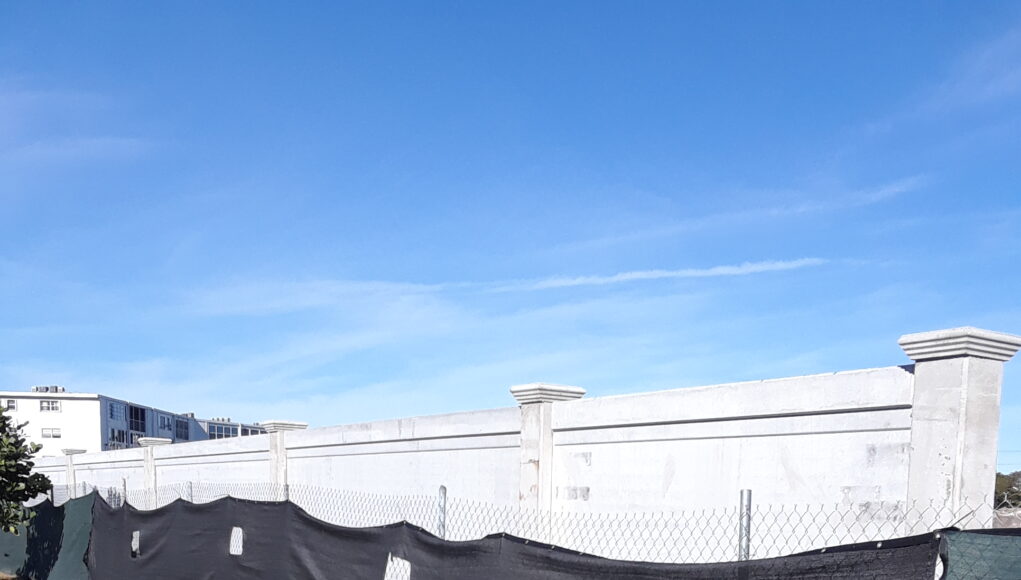 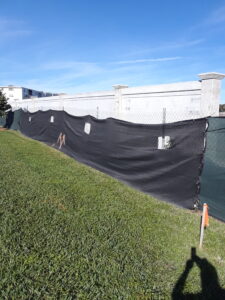 Deerfield-News.com-Deerfield Beach,Fl-A recent issue of The CVE Reporter the newspaper of Century Village East had reported the beginning of construction of an eight-foot wall circling the condo complex. We requested the public records including the site plan. The City of Deerfield Beach has responded and they say there is no wall approved for construction around Century Village East. The city did confirm there will be a wall around Sandpiper Pointe which we have just done a story about as it is under construction. Stay tuned as we find out why CVE Reporter is reporting there will be a wall and the City of Deerfield Beach says, no wall has been approved.

Response from the City of Deerfield Beach-

Century Village East Wall – There is a building permit that was submitted for review but it got rejected. The permit# 20-1839. The comments of the planner that review is the following: “Per section 98-75 (2) DRC Minor Site Plan procedure is required for entire fence.
Thanks.Planning & Development Services Response