Home City Of Deerfield Beach DIRTY IN DEERFIELD BEACH NOT JUST THE SAND NOW THE WATER... 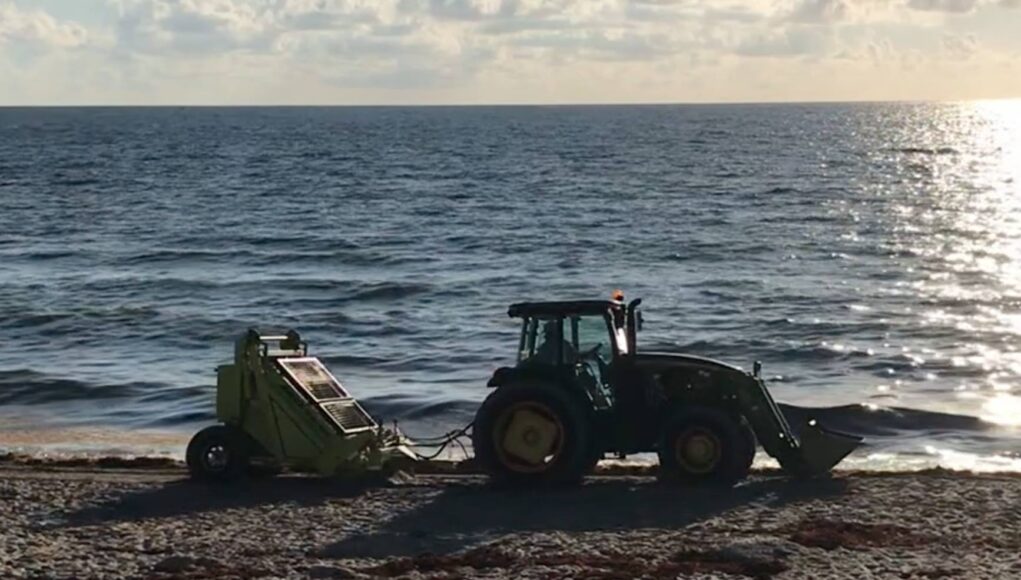 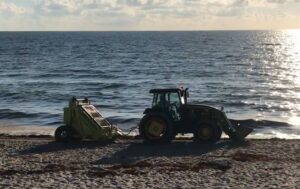 Yesterday, the State of Florida Department of Health issued an advisory about not swimming south of the Deerfield Beach pier. Some are questioning why only south of the pier? Which is a valid question and deserves an answer.

We have contacted the city of Deerfield Beach recently about the sand issue and here is their response from Director of Communications Rebecca Medina Stewart.

“The beaches are raked 365 days per year.  It is important to understand that crews are not allowed to rake until getting the “all clear”  from the Turtle Watch Inspectors during turtle season.  Some days, the inspections aren’t completed until after 9:00 a.m. limiting the time staff can safely rake the beach avoiding sunbathers and other beach visitors.   As far as the equipment is concerned, Parks is currently evaluating the existing equipment. Any decision to update machinery will be done in the next budget cycle. ”

As far as the Beach Advisory this is the only information available from DOH as of tonight, again the same as yesterday advising not to swim south of Deerfield Beach pier. We have emailed the DOH and will post any updates received from them.

The Florida Department of Health in Broward County conducts weekly water sampling along Broward’s coastline to test ocean water quality. The sample taken in Deerfield Beach just south of the International Fishing Pier on December 26, 2019 did not meet state requirements. The sample found 130 CFU/100 mL of Enterococci which is at the threshold of being categorized as a “poor” sample result. Enterococci is a bacteria that lives in hot, salty, or acidic environments.  It can also aggravate the GI tract. Therefore, in an abundance of caution the Florida Department of Health is recommending that beach patrons do not swim in this location until further notice. A second test will be conducted and results will be available on Tuesday, December 31, 2019.