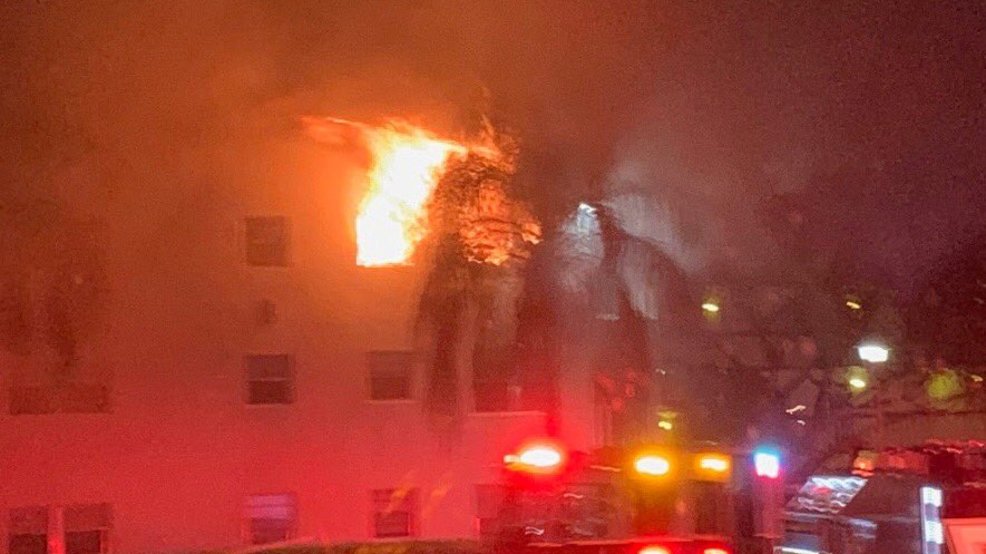 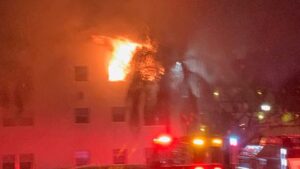 Christmas tree fires are four times more deadly than the average house fire. According to the National Fire Protection Association (NFPA), U.S. fire departments respond to an annual average of 200 home structure fires that begin with Christmas trees. These fires cause an annual average of six civilian deaths, 16 civilian injuries and $14.8 million in direct property damages. One out of every 32 reported home Christmas tree fires resulted in a death, compared to an average of one death per 143 total reported home fires.