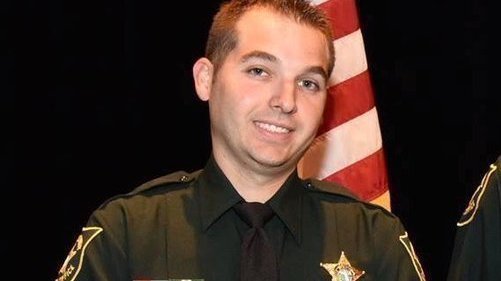 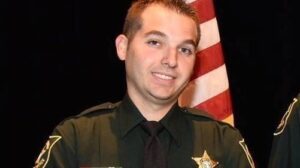 Today, Broward Sheriff Gregory Tony announced the termination of Deputy Christopher Krickovich following the results of an internal affairs investigation. Deputy Krickovich was involved in an excessive force incident in Tamarac earlier this year.
The instance under internal investigation regarded the behavior of Deputy Krickovich, who is seen on video slamming a 15-year-old student’s face onto the pavement outside of a McDonald’s in Tamarac in April. The review process recommended that Deputy Krickovich be exonerated despite the video testimony and other evidence showing a clear violation of BSO’s use of force policy.
After going over the evidence available, along with the recommendation for exoneration by the Professional Standards Committee and information provided during the disciplinary conference, Sheriff Tony decided not to take the recommendation and terminated Deputy Krickovich, who had been suspended without pay.
“When my deputies do the right thing, I will always support them and have their back. But I will not stand idly by while anyone violates his or her sworn duty to protect. Even a singular incident of excessive force by one of our deputies creates distrust between the community and our organization, and that is something I will not allow. We are holding ourselves to the highest standards of professionalism and accountability. Therefore, I have decided to terminate Deputy Krickovich for his actions in the Tamarac case,” Sheriff Tony said.
“Since this incident occurred, I stated that we had to wait for the conclusion of the internal investigation and appropriate internal review process before making a decision. Like most people who watched the video evidence, I was disgusted by the obvious abuse of authority, but it is important for us to follow due process. Now that we are here, it would be an injustice to our community to let these actions stand without an adequate response.”
Sheriff Tony concluded, “Since taking command in January, I have been working to revamp BSO and reform any aspect that is not working. The internal investigation and review process, which has been in place for decades, has new leadership to ensure our employees are held accountable.”

THIS REPORT BY:
Veda Coleman-Wright/Dir. of PIO