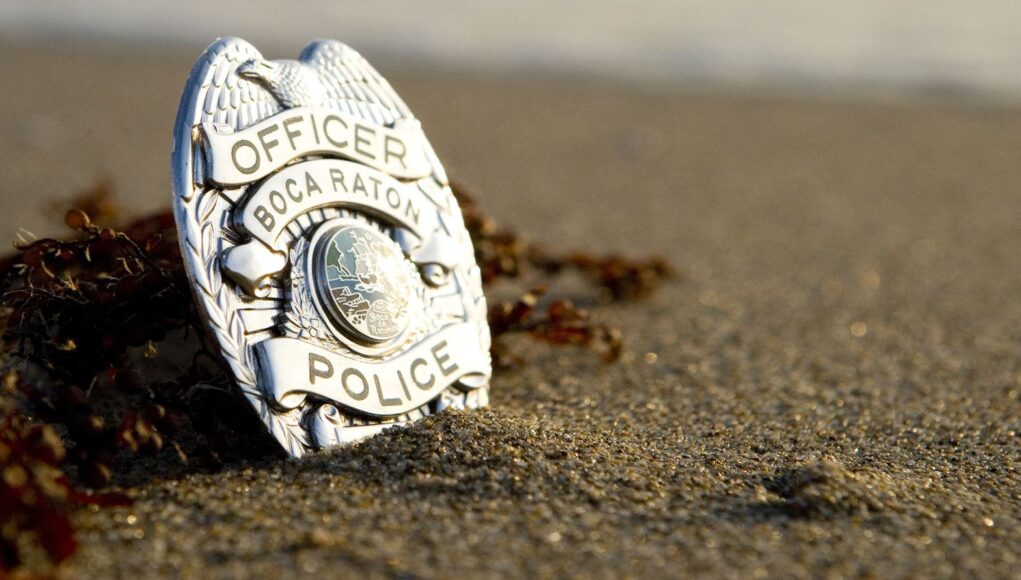 Detectives from the Boca Raton Police Department are investigating a robbery that occurred at the Bank of America, 1000 N Federal Highway. On Tuesday, November 26th, 2019 at 11:30 p.m., the victim was repairing the machine when a male approached him from behind and told him he had a gun.

The suspect is described as wearing a gray sweatshirt, blue sweatpants and a light-colored bandana covering the bottom of his face. Also, the black male was wearing black swim goggles. If you have any information regarding this case, please contact Detective Peck at 561-620-6051.