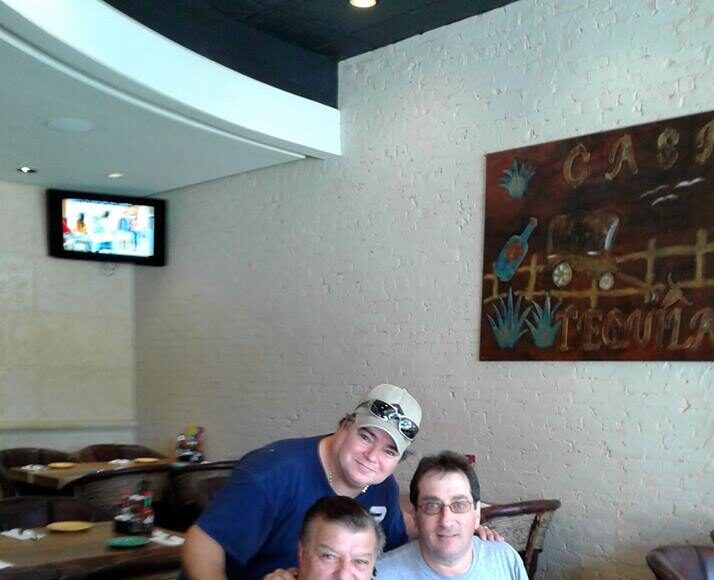 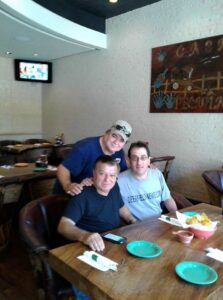 Deerfield-News.com-Deerfield Beach,Fl-My Buddy, my lil brother came to Florida so we could continue selling used tires together. I have known Carlos for more than 25 plus years. Carlos’s dad Juan Ramon and I were business partners back in 1994. Carlos worked for us and travelled extensively with me. We visited Germany,The Netherlands, Denmark, Switzerland and other western European countries in search of used tires. We also visited many U.S cities and Central American countries to go and sell the used tires we had bought.So many great memories including all the SEMA/Tire shows in Vegas as well as all of our trips abroad and in Puerto Rico.

Carlos was right by Juan Ramons’ and my side during our Constitutional Challenge in Federal Court against the government of Puerto Rico a three year battle that  resulted in a Permanent Injunction we still have in effect today.

Two years ago Carlos moved to Deerfield Beach so we could begin the second chapter in our used tire venture.While we got off to a slow start with the tires. Used tires were in both of our blood and was something we felt we had to do,together.Unfortunately we never got that real chance,last Sunday I found Carlos dead in his apartment.

I had not communicated with him since Thursday night. When I got there Sunday Am and found him on the floor ,of course it was too late,he was gone.Getting there earlier would not have changed Carlos’s outcome but it would have meant my buddy , my brother was not all alone on the floor for three days as well as his body may have been able to be preserved and his family could have buried him. As a result of being alone for three days it was not possible to transport his body as severe decomposition had set in. His family had no choice , but to cremate him and have his ashes returned to his beloved “Isla” Puerto Rico”

We have lost “The Prince Of Puerto Rican Used Tires” ,I have lost a dear friend and brother.

My deepest condolences to Juan Ramon and the entire Perez family I know how difficult the past 9 days have been,RIP Carlos Javier Perez. Te Amo!

Please folks if you have a friend,relative a loved one that lives alone check up on them.The first sign of them not reponding should be the warning that something may be wrong and they need a welfare check.