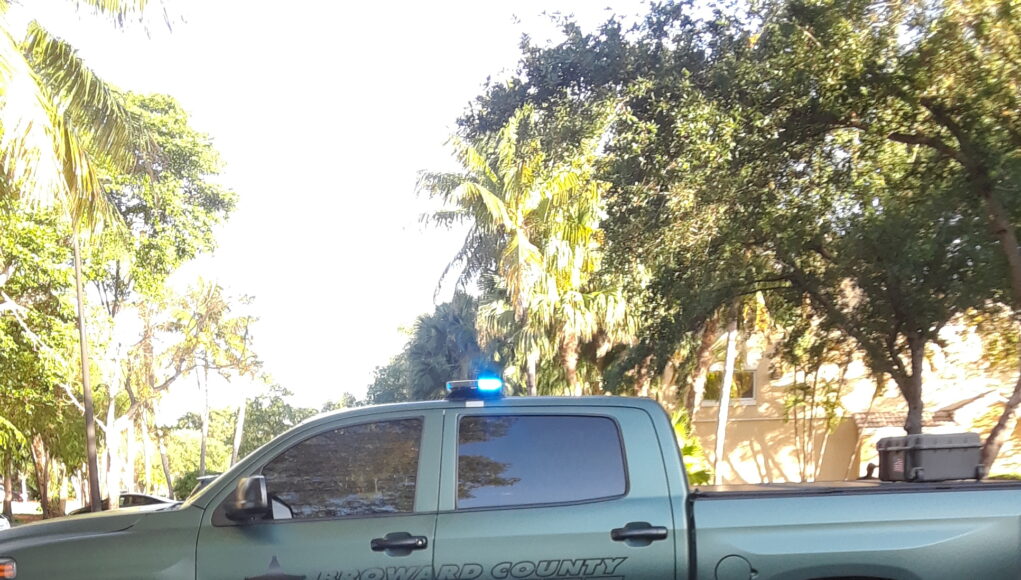 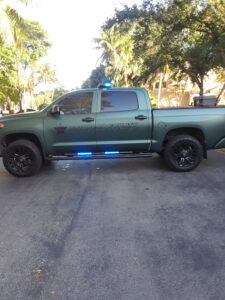 MAN SHOT AND KILLED BY HIS BROTHER
IN DEERFIELD BEACH

Broward Sheriff’s Office homicide detectives investigating the death of man shot Wednesday in Deerfield Beach say he was killed by his brother.
Kobe Bussie Jr., 35, was arrested Friday facing one charge of second-degree murder.
Around 12:30 a.m. June 5, deputies dispatched to 660 N.W. Third Ave. found 30-year-old Brian Anderson suffering from a gunshot wound.  According to detectives, Anderson had been out with his brother and a friend.  When Anderson dropped Bussie off at home, the two got into a dispute about money that ultimately ended when Bussie pulled the trigger.  Broward Sheriff Fire Rescue transported Anderson to Broward Health North where he was pronounced dead.  No one else was injured.
Bussie has been booked into the BSO Main Jail and is being held without bond.