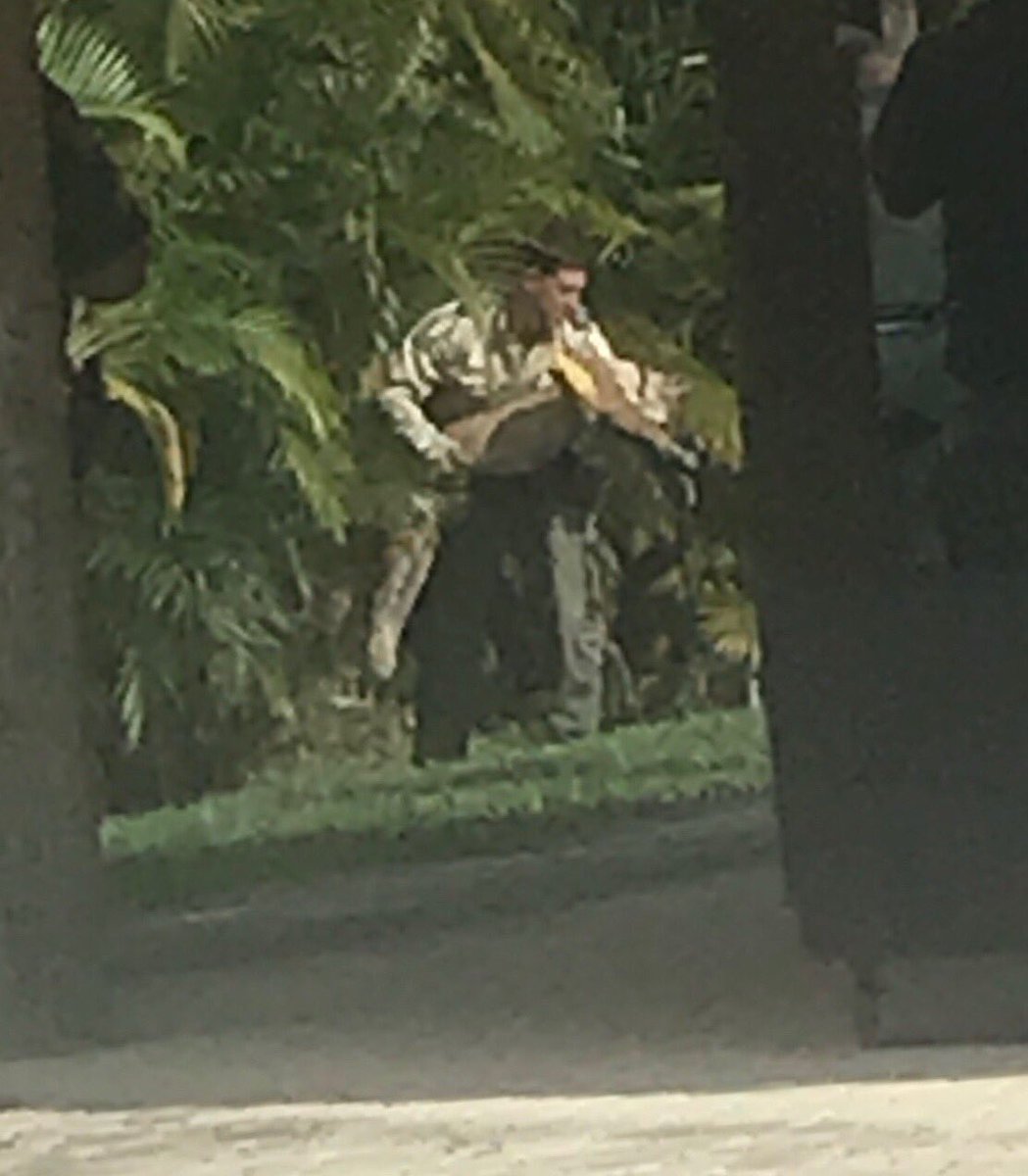 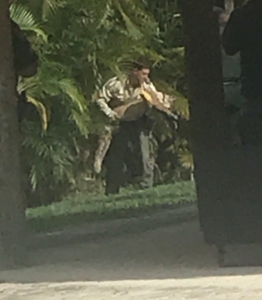 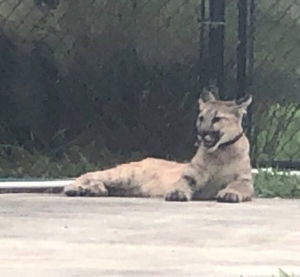 Deerfield-News.com-Deerfield Beach, Fl-Tuesday BSO notified Florida wildlife officials about 10:30 a.m. to report a panther in a yard in the 6400 block of Northwest 80th Terrace.

While a wildlife officer identified the captured cat as a Florida panther, it seems it might not be. The cat was wearing a black collar indicating it may, in fact, be someone’s pet. Authorities this morning are rethinking the animal is, in fact, a “Puma” not a “Panther”.

FWC spokesman Robert Klepper said the cat appeared to be in good health and weighs about 60 pounds. Hair samples have been taken to identify the species, he said, and the cat will remain at a wildlife facility until it is identified.  More to follow as FWC determines the cats’ species. There are 120 to 230 Panthers in Florida, according to 2017 report officials say generally panthers do not track this far east.

Investigators urge anyone with information about the puma to contact the FWC’s Wildlife Alert Hotline at 888-404-3922 or text to Tip@MyFWC.com.