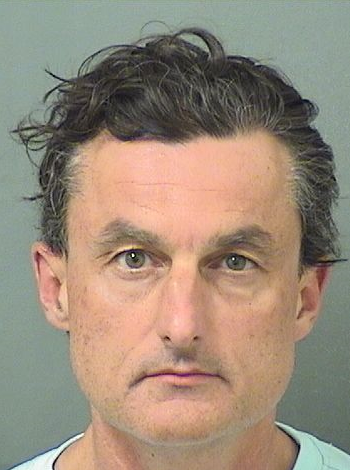 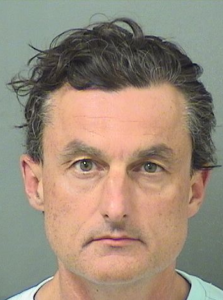 On September 10, 2018, Boca Raton Police officers responded to 201 Plaza Real (Ouzo Bay) just after 9:00 p.m. in reference to a suspicious incident. A customer reported to management that she observed a male at the bar pour a powder-like substance into a female’s drink while she was in the restroom. When the female returned, she was observed consuming the drink with the substance inside of it.

Officers made contact with the male, identified as Mircea Morariu, as he exited the restroom of the restaurant. Morariu denied placing a powder-like substance in the female’s drink and did not wish to answer any further questions. Officers checked the restroom and located a clear plastic bag, containing a white powder residue, in the trash can. The female’s martini glass, with the powder residue, along with the plastic bag, were collected as evidence.

The female was transported to a local hospital for evaluation. A blood and urine sample were collected for analysis. The female advised she has known Morariu for almost twenty years and they met to have drinks. She was shocked to hear Morariu was observed pouring powder into her drink. She explained that after returning from the restroom, Morariu pushed her drink towards her and told her he wanted her to finish it.

As a result of the investigation, it was determined the clear plastic bag, containing a white residue, and a martini glass containing a white residue, both contained Zolpidem. The plastic bag also contained Alprazolam. A toxicology analysis of the victim’s blood included Ethanol, Alprazolam and Zolpidem. According to the toxicology report, the combination of alcohol, Alprazolam and Zolpidem would likely cause one to become sleepy and possibly unconscious.

Morariu was charged with Poisoning Food or Water and an arrest warrant was obtained. On December 3, 2018, Morariu was taken into custody on the arrest warrant in Jupiter, Florida. He was transported to the Palm Beach County Jail.