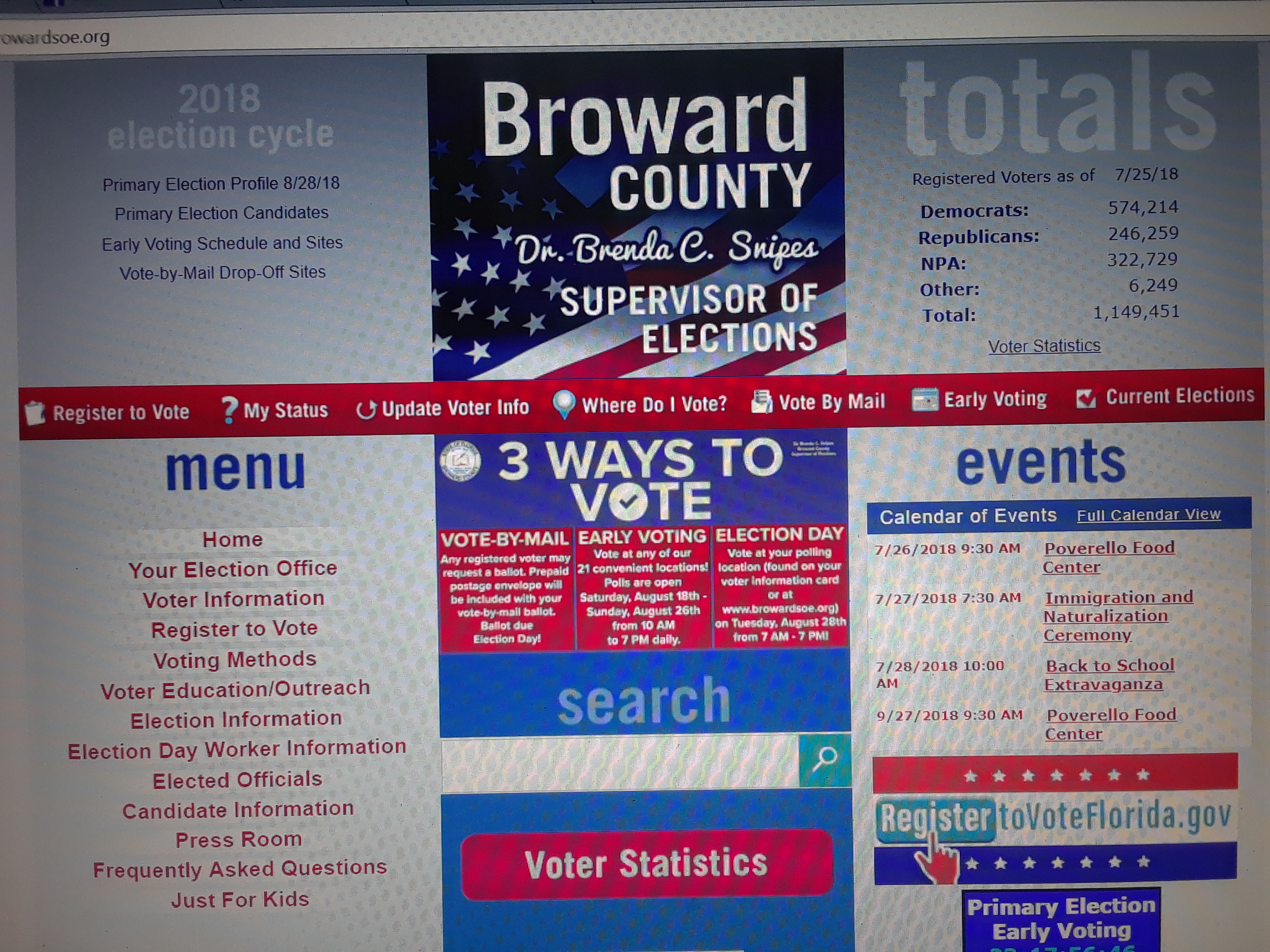 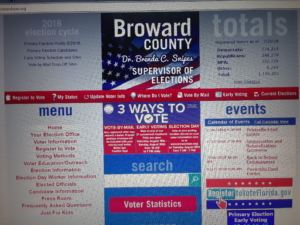 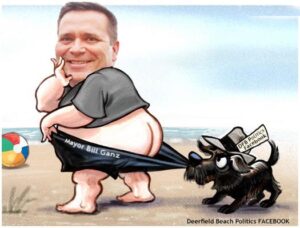 Deerfield-News.com-Deerfield Beach, Fl-With the start of early voting and Busta coming to Deerfield at the same time, turned out bad for Deerfield residents who wanted to vote. What should have been an easy day at the polls turned into a mini BSO convention and confusion.  Many angry Deerfield Beach residents have taken to Facebook to let their Mayor know how bad the city screwed up. People were turned away from voting there is no sugar coating this, it happened.

From Deerfield Beach Politics Facebook-on Aug 18, 2018 I arrived t work for one of the Candidates two black suvs was at a gate on the east side of a locked gate. Now that being said here it is 2018 I saw the 60 played out toll eyed at Westside Park “VOTER” suppression a federal right. We spoke to some lady all dressed in black I will not title her as a woman total ignores us. Dr.Brenda Snipes was called she came this woman was Livid that voters were not allowed to vote. Tell me what fool don’t know every for the year in August is time for the primary election? Now I am told Rebecca’ said Dr.Snipes was happy with this arrangement Rebecca you tell Lies I spoke to Brenda myself she was mad as hell she told Gloria off called Gantz she said that he wouldn’t ask his phone I told her that coward was something I will write here.I never new city override Federal law. It was a disgrace and shame they put this unattended an affair on this date. How can you be a leader and be this dam DUMB? Somebody needs to go to jail.200 people didn’t attend you had a sheriff convention because the resident didn’t show up. We have video and everything showing was blocked also their security turned people away from the west gate telling them polls were closed at 3 pm I tried until 1 am this morning trying to get a news station to come to see what was done. Voters suppression will not be tolerated. There was appointed spaces for the Mayor,vice-mayor and About 4 spaces for all Burgess managers and Etc. I never thought I would be going backward. March 9th is the 11 is going to be. My day the voters have spoken if they want nothing from you free says it all tired of the Lies I think you need some brass bracelets gifts from the residents Of DEERFIELD