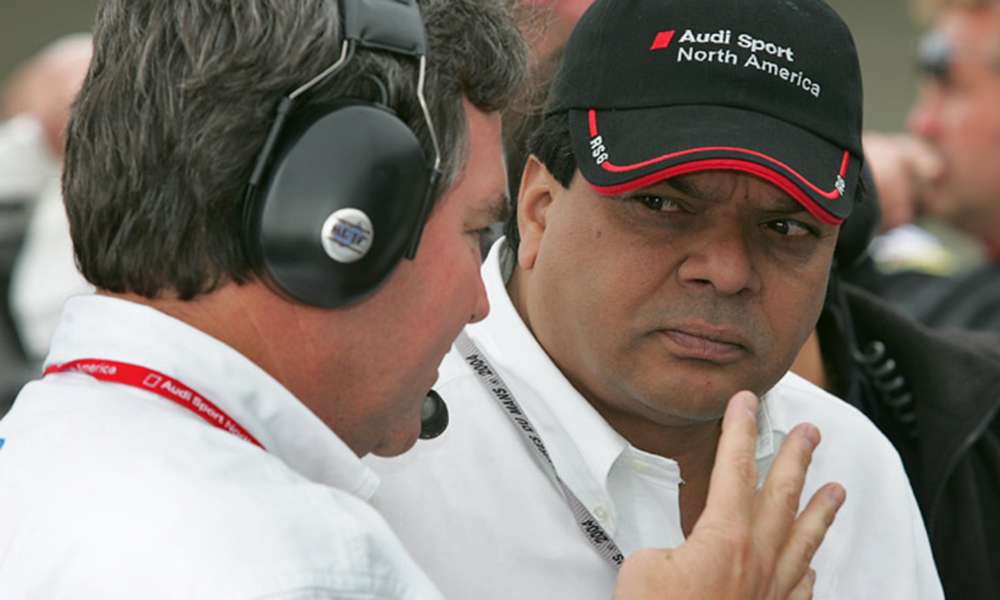 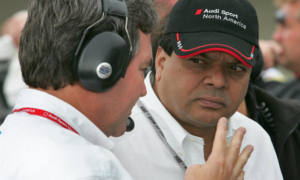 Police divers found Maraj early this morning he was 65.

Maraj was a guest at the Boca Raton Resort and Club when after an apparent boating accident he drowned.

While well known in South Florida automotive circles as Dave Maraj .  Maraj had built one of the most successful teams in North America, which delivered five American Le Mans Series championships as well as overall victory at Le Mans in 2005.