Home Deerfield Beach Blotter Exclusive To Deerfield-News.com- What Is In A Name- Louis “Trinchi” Trinchitella Contemplating... 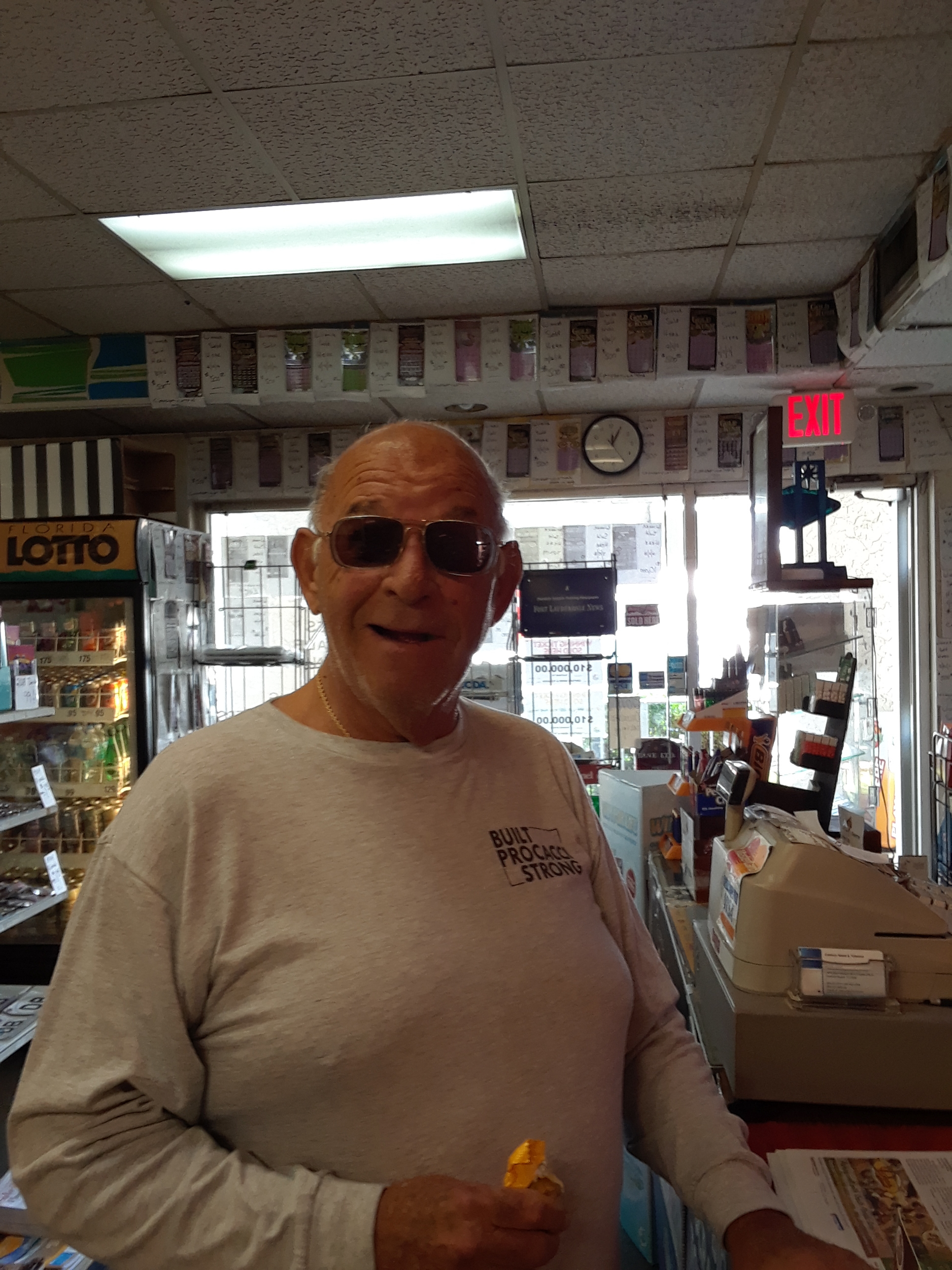 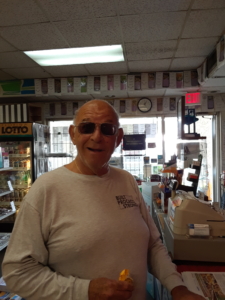 Deerfield -News.com-Deerfield Beach, Fl- Exclusive To Deerfield-News.com-Breaking News-The son of longtime Deerfield Beach political powerhouse and former Commissioner and  Vice Mayor, Louis Trinchitella is contemplating throwing his hat into the political ring. Trinchitella the son of Broward Counties most famous “Condo King” and “Political Boss” is interested in following in his father’s footsteps and entering politics by running for Mayor of Deerfield Beach.

For two decades continuously, the first words of advice for any prospective political candidate in Broward County were “See Trinchi.”

An endorsement from the” Condo King” Amadeo “Trinchi” Trinchitella could put a politician into the governor’s mansion or the White House. Thumbs down or worse from the tough-talking former Marine “Trinchi” could ruin and end a  political career.

Trinchitella says he is thinking of running for Mayor of Deerfield Beach. The son of Amadeo ‘Trinchi “Trinchitella who was a Deerfield Beach City Commissioner and Vice-Mayor was also one of the most politically connected Democrats in Broward County. The late Trinchitella had connections all the way to the White House. His son Louie says he has been considering throwing his hat into the Mayoral ring this next election.

Just with name recognition alone, “Trinchi” has an advantage especially in Century Village the cities biggest voting block, The village has 8500  units and is known for turning out the vote. As many know the main road in Century Village is named after the late  Amadeo “Trinchi” Trinchitella.