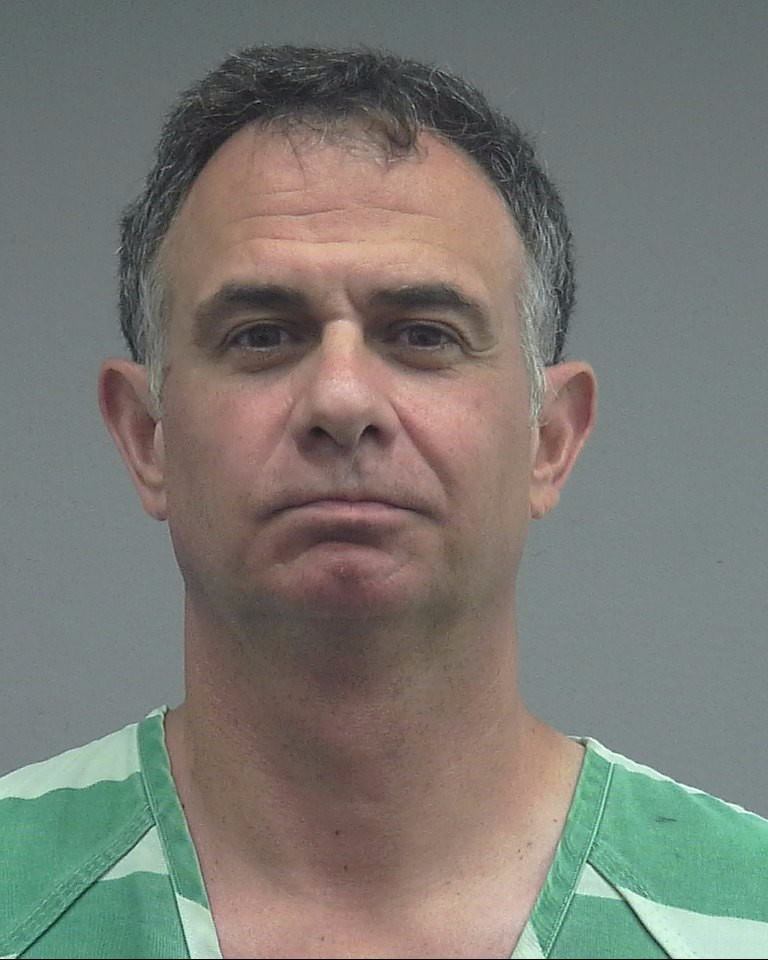 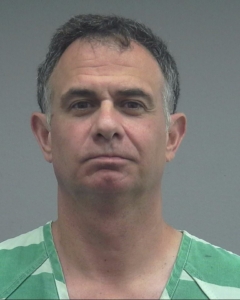 Boca Raton Police say the son has been charged with his father’s murder.

During the search, inconsistencies were identified in the timeline provided by James Scandirito Jr. and his activities led Boca Raton Police to an abandoned golf course at the former Ocean Breeze Golf Club. On April 4, 2018, human remains were discovered and were later identified as belonging to James “Skip” Scandirito Sr. by the Medical Examiner’s Office.

Through the course of the investigation and the collection of evidence, James Scandirito Jr. was identified as a suspect in this case. James was located and arrested in Alachua County after he was observed driving his vehicle with a stolen license plate. He was subsequently charged with First Degree Murder.

This is an ongoing investigation and anyone with information is asked to contact Detective Tim Kurdys at (561) 338-1377.