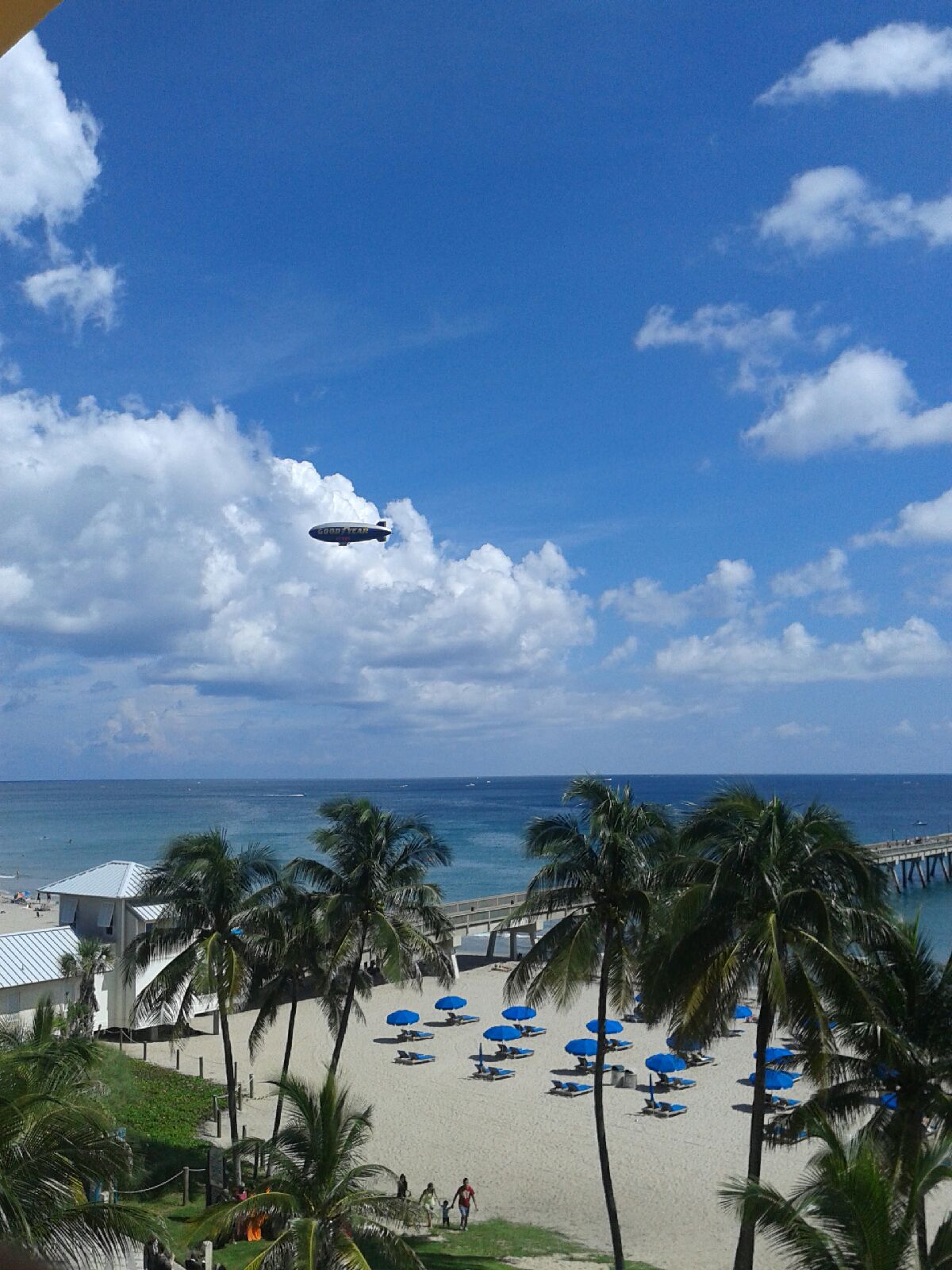 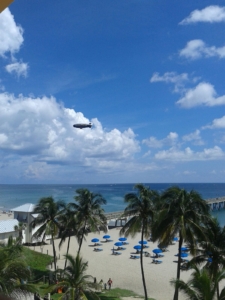 We The People of Deerfield Beach Say-

NO TO THE NEW STORMWATER TAX!

The City of Deerfield Beach is on the verge of approving a new tax for the citizens called the Stormwater Tax. Everyone wants improved stormwater drainage, the question is if it is fair to expect the citizens to have to pay another tax for these improvements?

Deerfield Beach should spend readily available dollars to improve our infrastructure, stormwater and sewer system.  This BASIC SERVICE should be provided by our existing tax dollars and the CITY MUST prioritize funding for this from our $180 Million Dollar Budget.  At a city commission meeting approximately 2 years ago when asked  what the city had paid in stormwater & sewer repairs in the last fiscal year our Finance Director replied, “The cost of operations for a city of this size is approximately $2 million annually”.   Here are some items the city has been able to budget for lately:

Remember the fire assessment fee (tax)? That started out at $58 per year and has now increased to $175 per year. Remember how in 2012 the City implemented the Public Service Tax which was supposed to significantly reduce our property tax millage rate? The citizens got the savings for two years and then the commission raised the rates right back up to where they were before the tax began. LETS NOT GET FOOLED AGAIN!!!!!

If you are outraged that the City is getting ready to implement another tax on We The People & feel the City should Set up a separate Stormwater Fund with money they already have, not another tax then please send an email to your commissioners or call City Hall at (954) 480-4200 & ask to speak to the Mayor.

(Paid for by We The People Of Deerfield Beach, Inc.)