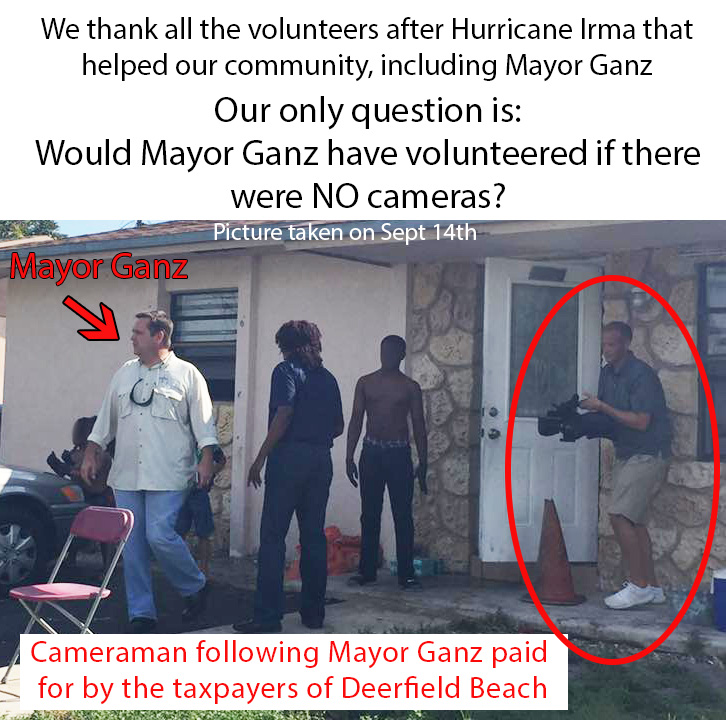 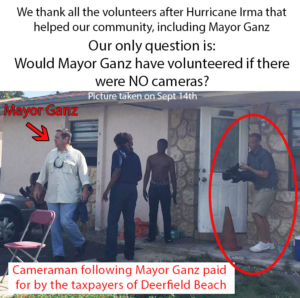 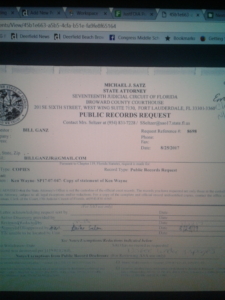 This conversation apparently led to some legal challenges,including a sworn statement of Ken Wayne former candidate.Seems Mr.Wayne had been granted immunity as well.The sworn statement which orignally was requested from Broward County by Deerfield Beach Mayor Ganz and was taken in August of this year .The Mayor subsequently read part of the sworn statement into a Deerfield Beach commission meeting making it a deerfield Berach public record and peaking our interest.

Seems the issue was about the fact that,the meeting was or was not being recorded with all parties being informed.As no other information has arrived with the sworn statement we can only read what we have and draw a conclusion from that.

For the record Mayor Ganz your email is listed as Billganzjr@gmail.com  on your Public Records Request,so I hope you never ask me again where I got that email from again.

The first communication I ever received from Mayor was this,

Mayor seems you forgot your gmail billganzjr@gmail.com it is a public record just like the sworn statement .