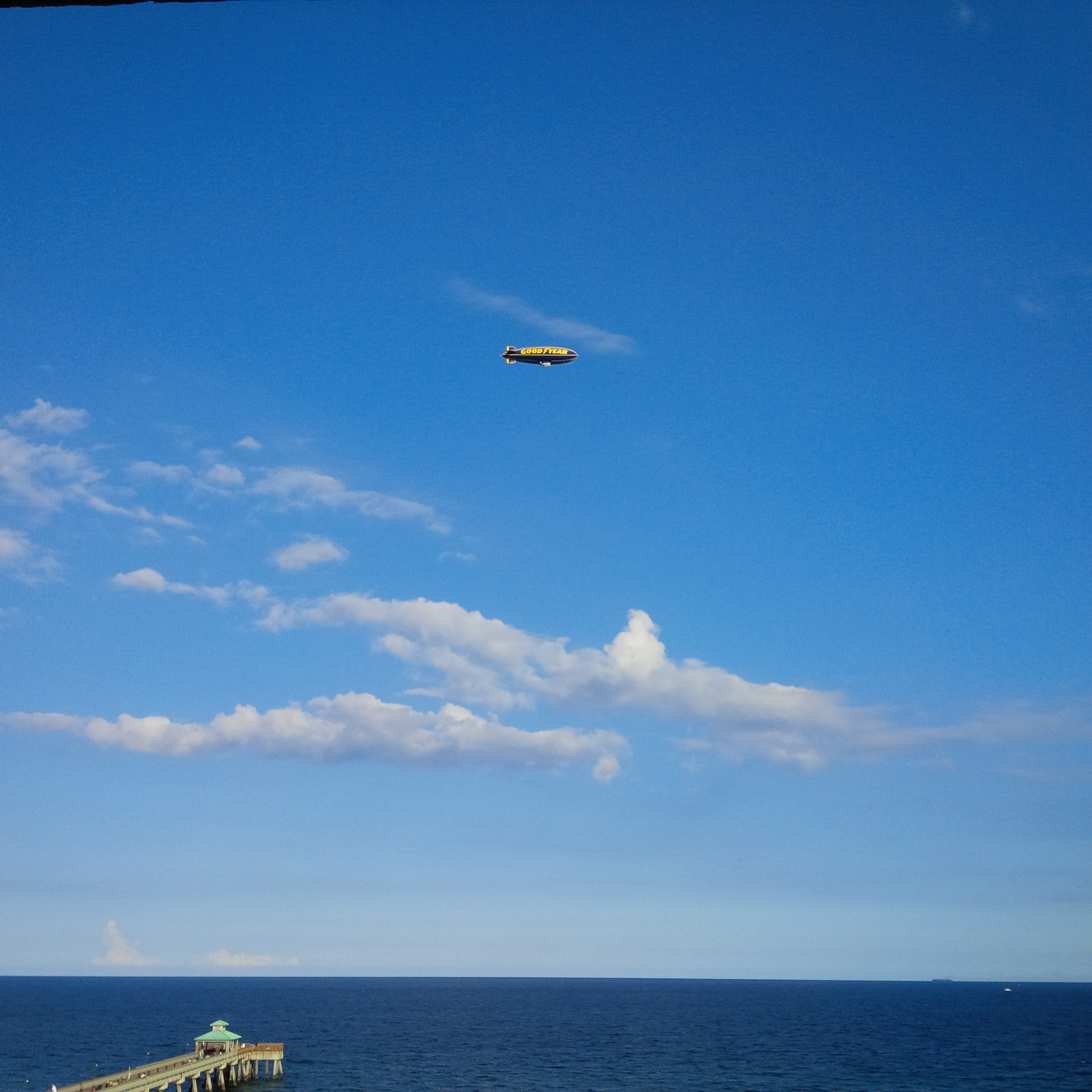 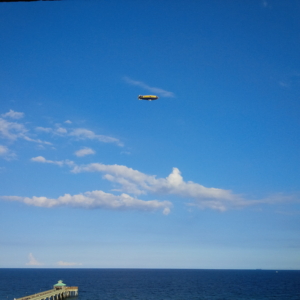 WPTV’s news partner the Palm Beach Post has released an investigation uncovering what it calls secret financial ties between Boca Raton’s Mayor and a big developer.

Lulu Ramadan, a reporter for the Palm Beach Post, said they started hearing about allegations in March and that’s when a team started to take a closer look.

“What we’ve found is that Boca Raton Mayor Susan Haynie has been quietly collecting money from a business controlled by a major developer, who has a major footprint in the city of Boca Raton,” she said.  “And all the while has been voting on projects that he’s been putting forth but she has never disclosed this financial link.”

The developer she’s referring to is James Batmasian and his wife, Marta. Here’s how Ramadan said it involves the mayor: “She (Haynie) founded a property management company with her husband in 2007.  She was dropped from corporate records last year, but that property management company was contracted by a residential association in Deerfield Beach and that association is controlled by James and Marta Batmasian.”

According to the Palm Beach Post, Mayor Haynie— both as a member of city council and now as mayor— has voted at least 12 times on proposals that involve James Batmasian and increased his property values. Haynie never reported any financial ties to the state.

“She never listed her business on those forms, saying her husband earned the money and she didn’t,” said Ramadan. “But public records show she was a member/manager of the business until 2015 and her business has been linked to James Batmasian.”

The mayor is now running for a county commissioner seat.

“We haven’t found any direct links between the votes and the money her business is earning, but experts do say it does present a conflict of interest,” said Ramadan.