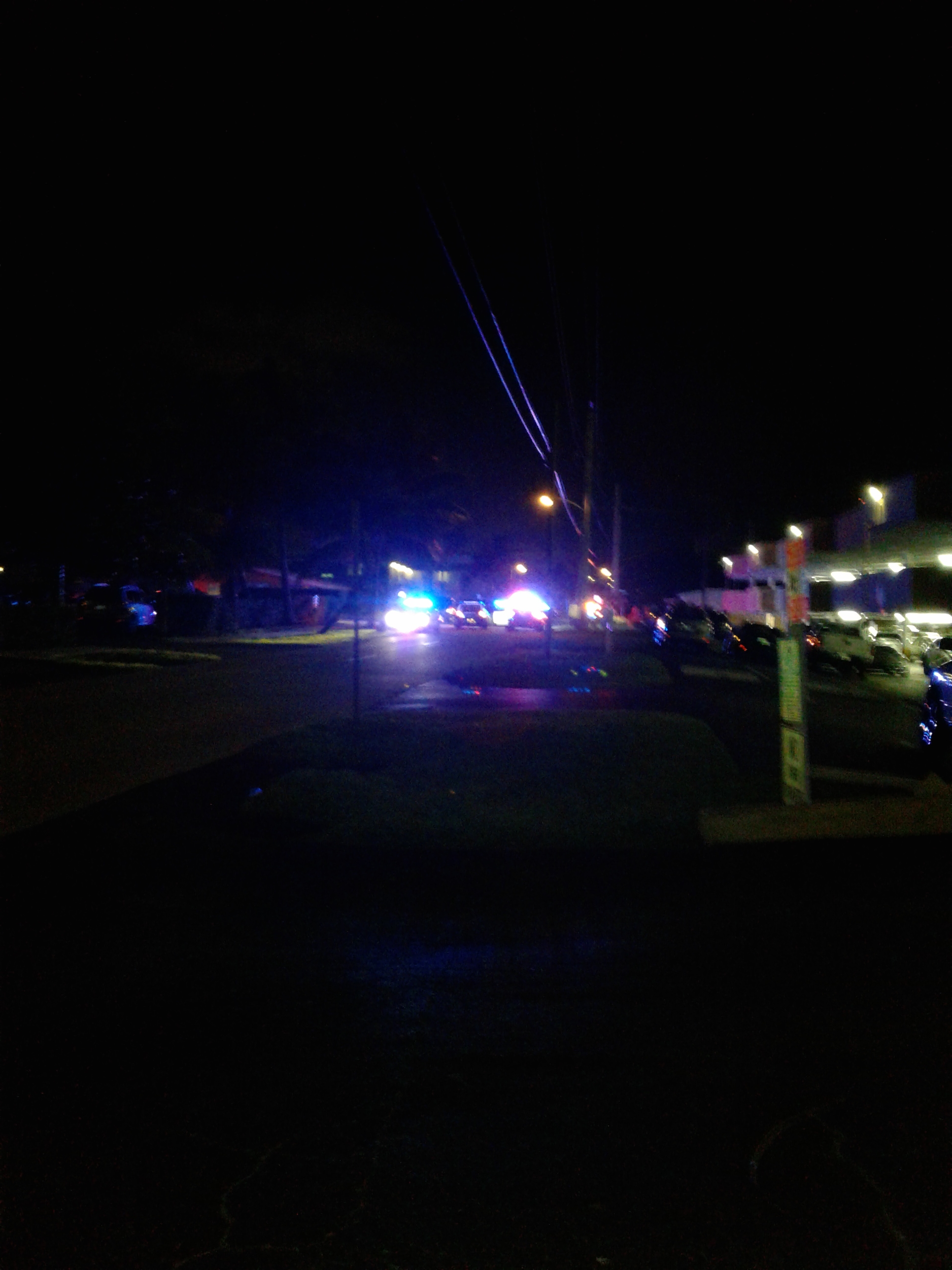 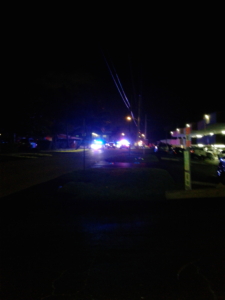 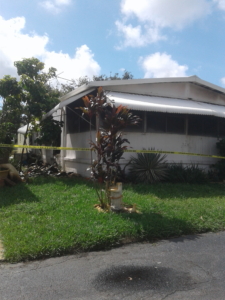 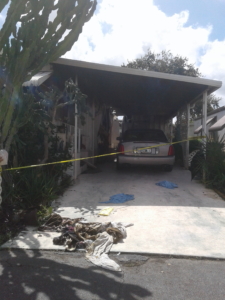 Deerfield-News.com-Deerfield Beach,Fl-An early morning fire at Tidewater Estates just north of Hillsboro and east of Military in Deerfield Beach.According to neighbors two people have died.We have not been able to confirm that thru BSO as of this post,sources have told us.Breaking News-More to follow on this sad story. Prior to us being able to confirm from BSO neighbors had  said the 2 dead were a man and a woman.We can now confirm thru BSO News Release below and Twitter post.Updated 5.15 Pm

BSO confirms via Twitter-and also a News Release from PIO Joy Ogelsby-An early-morning fire in @DFB_City claimed the life of a man & woman. A death investigation is underway: http://bit.ly/2kxLy5

Broward Sheriff’s Office homicide detectives are investigating the death of a man and woman following a fire in a trailer early Sunday morning.

At 2:40 a.m. Oct. 8, Broward Sheriff Fire Rescue and BSO deputies responded to a residential fire at 1810 Valencia Drive in Deerfield Beach. Once the fire was extinguished, the bodies of two adults were discovered. The man and woman were pronounced dead at the scene.

BSO’s Homicide and Crime Scene units also responded. The State Fire Marshal is investigating the cause of the fire while Broward County’s medical examiner’s office works to identify the man and woman.

BSO’s death investigation continues. Anyone with information is asked to contact BSO Homicide Detective Ricky Libman at 954-321-4205 or Broward Crime Stoppers, anonymously, at 954-493-TIPS (8477) or www.browardcrimestoppers.org.

ARMED ROBBERY AT DOMINO’S ON WEST HILLSBORO IN DEERFIELD BEACH