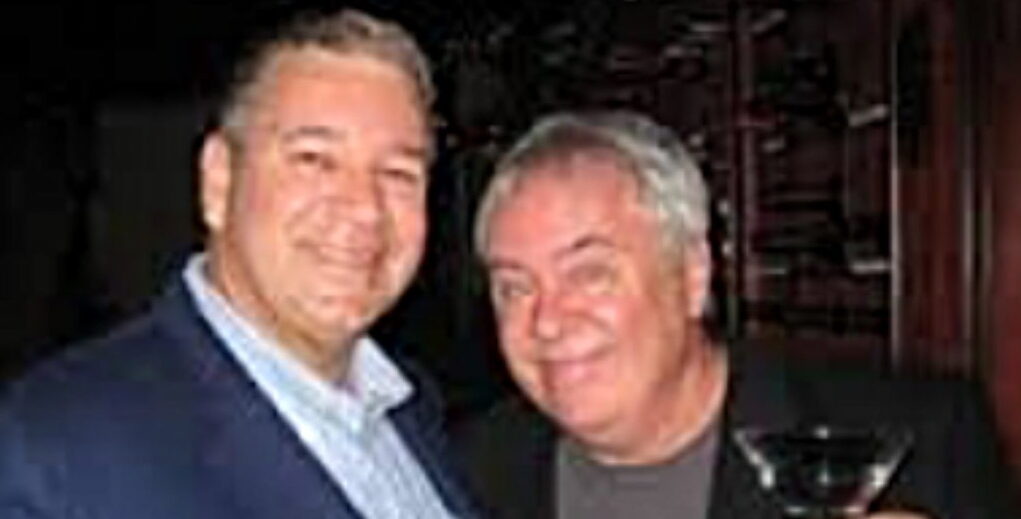 As a long time listener even though I am always a Neilie fan first.South Florida DJ Ron Brewer announced today his retirement effective Dec 16, half of the infamous team of Paul and Young Ron who broadcast locally on 105.9.The duo will give their listeners more info on tomorrows show.So stay tuned to Paul and Young Ron.Brewer and Paul Castronovo have been a team since 1990 entertaining South Florida radio listeners. with their AM show.

So famous the duo even have an Anthony’s Coal Fired Pizza named after them.

Usedtires.com Leading The Way With Used Tire Sales On The Internet From Deerfield Beach

Char Hut As Good As Ever