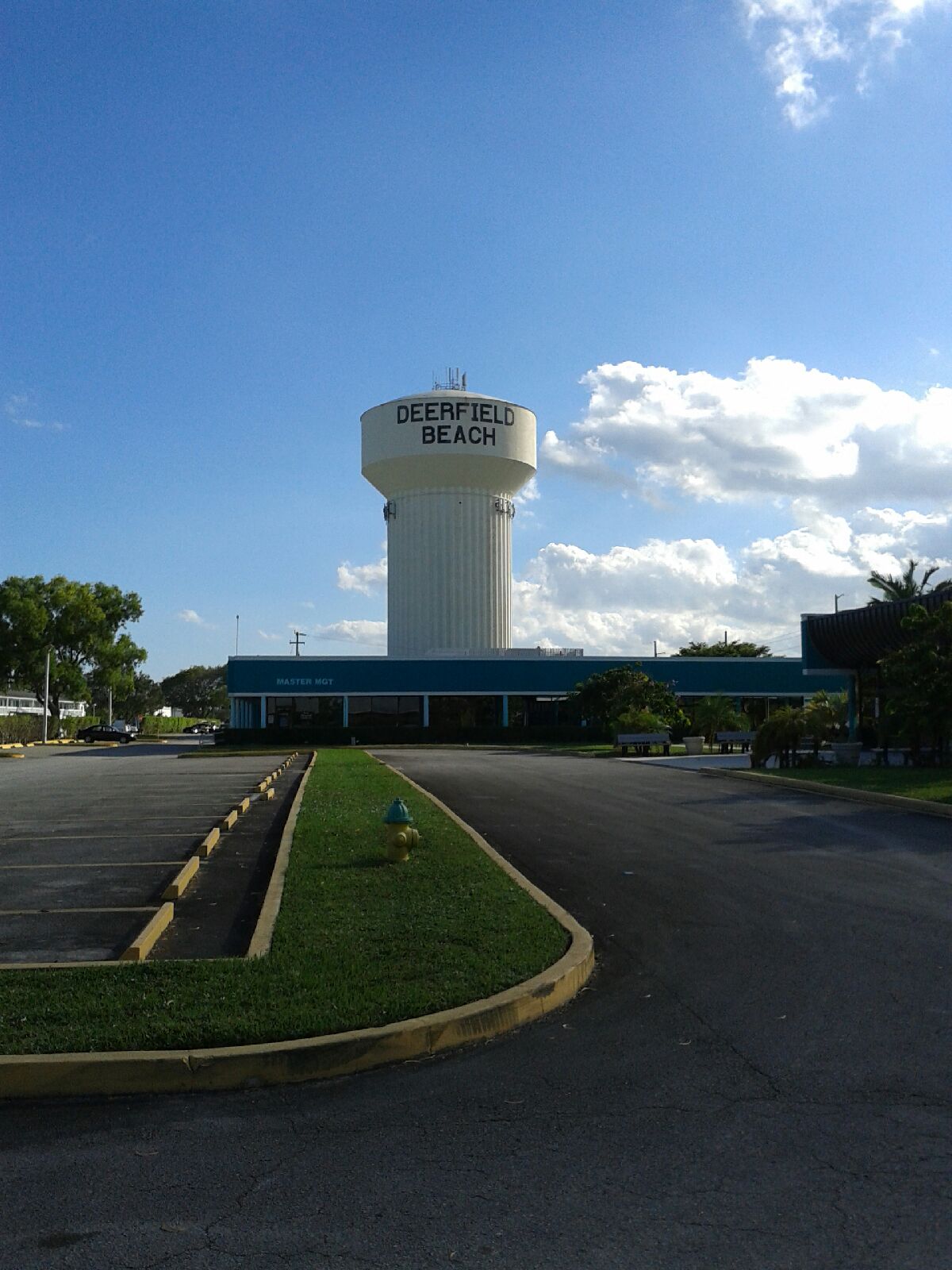 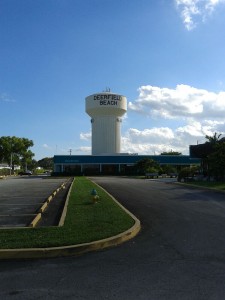 Deerfield-News.com-Deerfield Beach ,Fl-Shortly after four I was driving east bound on Hillsboro and was stopped at Red Light at the corner of Hillsboro and MLK.All of sudden Emergency vehicles were coming from the west and from MLK all going east toward Dixie closing traffic both ways.Emergency vehicles travelling in the westbound lanes of Hillsboro going Eastbound to get to the scene.
The accident has apparently injured 4 children one of which was flown by Medivac helicopter to Broward North and a woman also was injured.The crash was between a pickup truck and an auto our sources have told us.The accident was at NW 2nd and Hillsboro Boulevard.
BSO was still on the scene minutes ago and at present time we have no new info from BSO off their website.