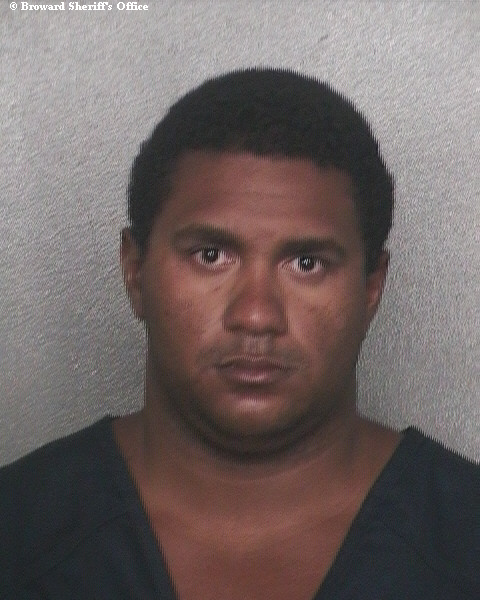 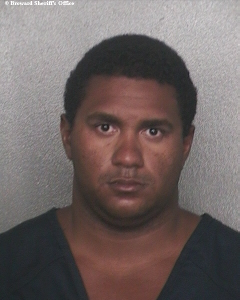 Deerfield-News.com-Deerfield Beach,Fl-Twenty-six-year-old Francisco Xavier De Aragon was arrested Wednesday by Broward Sheriffs Office.De Aragon is accused of molesting two six year old girls and supposedly he did it in front of the class according to BSO spokesperson Gina Carter.
De Aragon had only been employed by, The City of Deerfield Beach for a couple of months prior to his arrest Wednesday when he was charged with the molesting of two young girls.

As of yesterday the City of Deerfield Beach still had the swimming pool closed.

Broward Sheriffs Office has set up hotline- Detectives are now asking for additional victims to step forward and contact BSO or Broward County Crime Stoppers at 954-493-TIPS. Remember, you can always remain anonymous, and you may be eligible for a $3,000 reward.