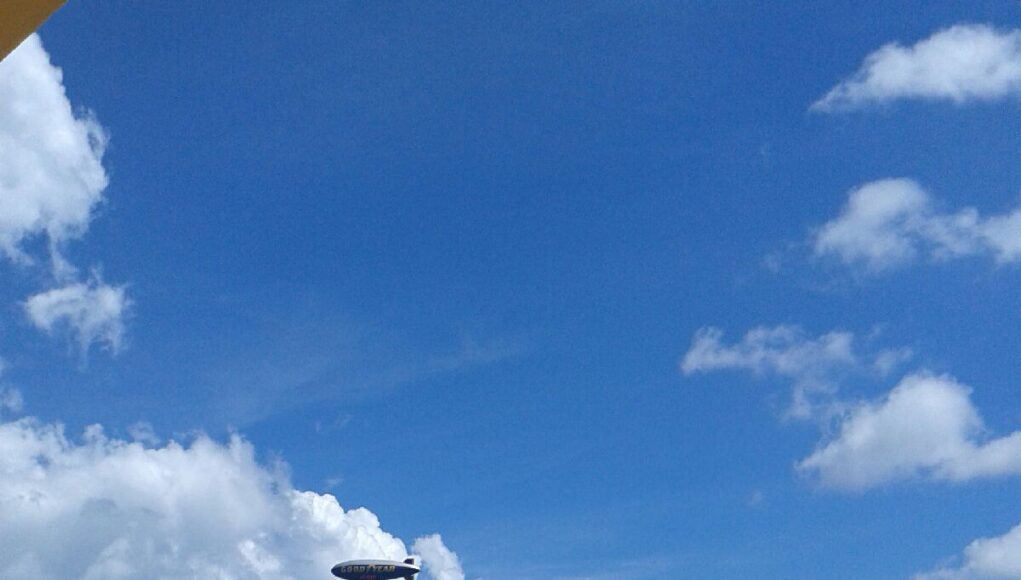 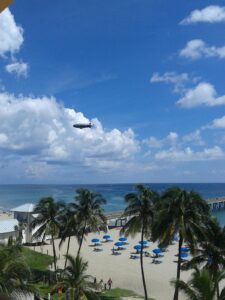 Deerfiled-News.com-Deerfield Beach Fl,-According to the US census bureau,Florida has passed New York to become the third most populated state in the US.The report shows Florida with an average of 800 new residents per day.The state of Florida now has a staggering total of 19.9 Million residents putting Florida third behind California and Texas.  The growth in the  population in Florida is coming mostly from South America with many well to do choosing to leave their native countries and call Florida home.