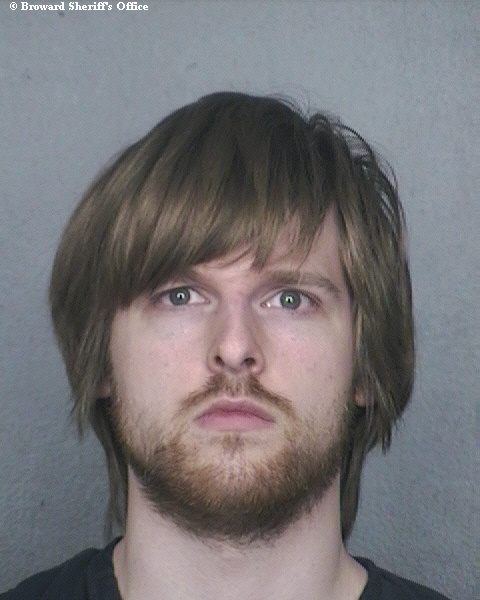 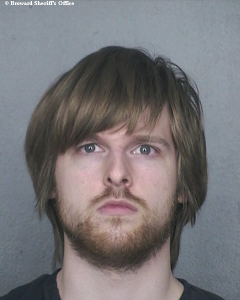 Eric Beasley is 25 was born on 5-15-1989 was arrested originally by US Marshalls on April 10 2014.He had already plead guilty on Federal charges.

His attorney had the following to say“This was not a predator situation. This is a situation where he was just absolutely enamored of this girl,” said Mike Gelety. In a text message from Beasley sent to the 14 year old minor who he was having sex with in a car in April when he was arrested Beasley said,“I require physical intimacy with you.  Kissing you feels as essential as breathing.”This text was released by the court.

Beasley had opted to plea as he was facing up to 9 life sentences if his case went to trial on the State of Floridas charges.Sentencing is set for February 19,2015.His plea is supposed to be for 20 years in jail with thirty years of probation.