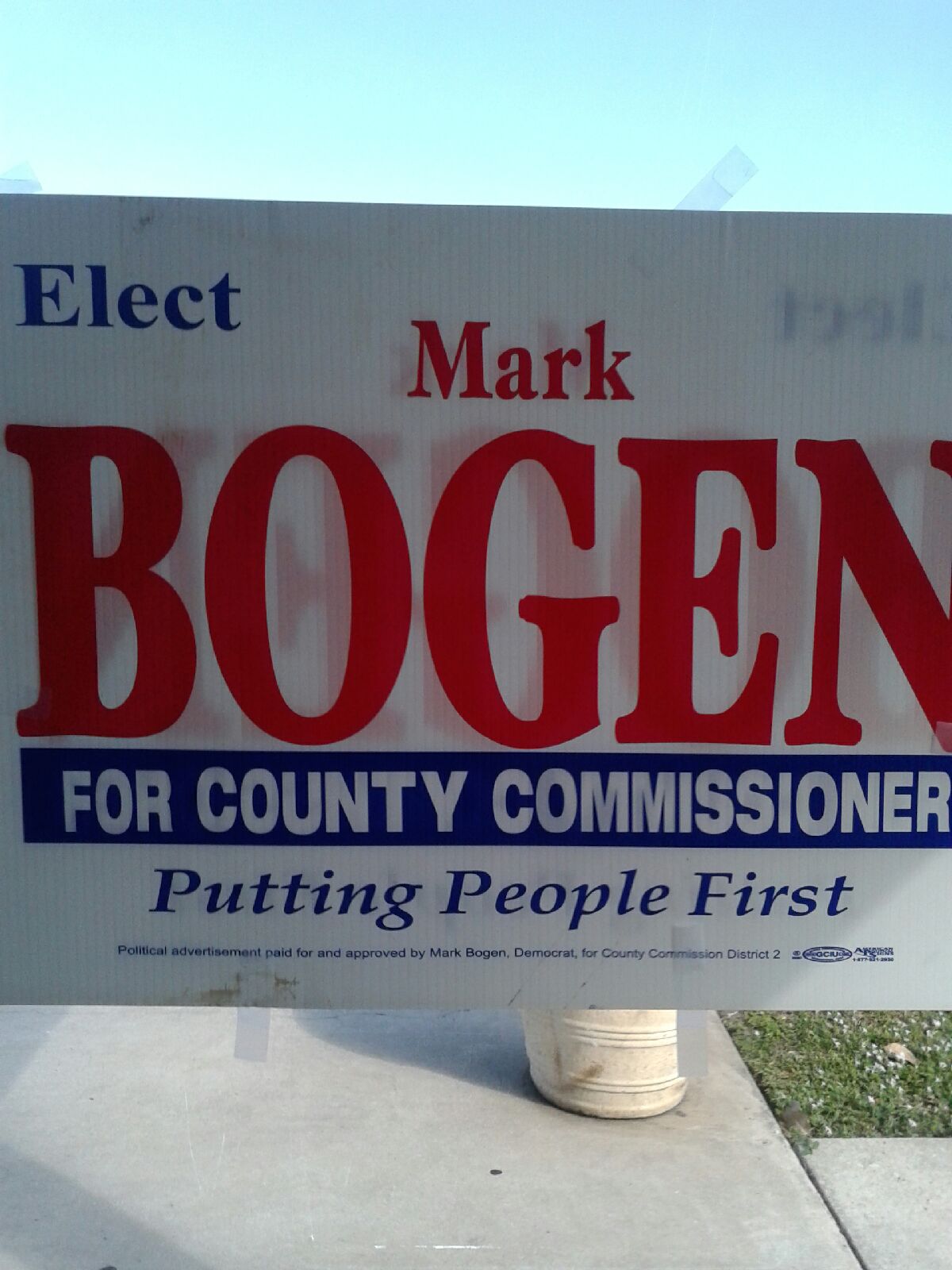 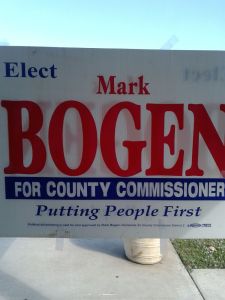 Deerefield-News.com Deerfield Beach Fl-In a race that seems it will not end,waiting for Florida Supreme Court decision about a lawsuit filed by Fort Lauderdale prominent attorney William Scherer. The primary has been postponed until December with the general election set for January ,everything hinges on the  pending litigation.

The list of candidates starts with Coconut Creek,Mayor Lisa Arronson continues with Dixon Jones,community organizer,former Fort Lauderdale commissioner Charlotte Rodstrom,business woman and community organizer, Terry Williams Edden, also running is write in candidate Tyron Francois and attorney Mark Bogen.Bogen a former columnist for The Sun-Sentinel is well known in condominium and homeowners associations circles as he practices this type of law and wrote about it for nearly two decades

Today in front of a packed auditorium in Le Club in Century Village Deerfield Beach,Bogen was out on the campaign trail wooing Century Village voters.In todays crowd we heard several voters saying it seems Mr.Bogen is the only one really campaigning and not waiting for the courts. Many voters seemed unsure of the pending litigation which may allow for

Republicans to vote in the Democratic primary now set for Dec 4 and the general election for January 13.